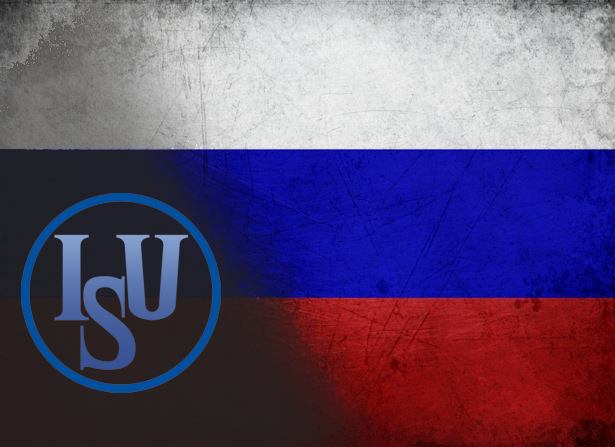 In light of the ongoing crisis regarding Russia and Ukraine, the International Skating Union (ISU) has barred Russian and Belarussian athletes from competing in ISU-related events.

This comes on the heels after the International Olympic Committee (IOC) recommended no participation of Russian and Belarusian athletes and officials.

“The current war in Ukraine, however, puts the Olympic Movement in a dilemma,” read the statement. “While athletes from Russia and Belarus would be able to continue to participate in sports events, many athletes from Ukraine are prevented from doing so because of the attack on their country.”

“In order to protect the integrity of global sports competitions and for the safety of all the participants, the IOC EB recommends that International Sports Federations and sports event organisers not invite or allow the participation of Russian and Belarusian athletes and officials in international competitions.”

The IOC acknowledged that “this is a dilemma which cannot be solved” and issued the following:

The Russian Figure Skating Federation (RFSF) was extremely disappointed with the decision and believes that it is “discriminatory and grossly contradicts the basic principles of the international Olympic movement.”

“Unfortunately, we have to state that this decision is evidence that sport has fully become an instrument of politics and once again demonstrates double standards, inflicting the main blow on athletes,” read the RFSF statement. “In this situation, we will consider all possible options for action and take the necessary measures to preserve and protect the interests of our athletes and coaches.”

Valentin Piseev, the honorary RFSF president, was outraged. He was quoted on Metaratings.ru as saying: “They have done worse to themselves, there will be no interest in figure skating without Russian athletes. Ugly decision. This will not contribute to the development of world figure skating and the holding of the championship at the level at which it should be, the interest in competitions will clearly disappear. The championship will no longer be the same as it always was when our Russian athletes participated.”

What are your thoughts? Weigh in here.