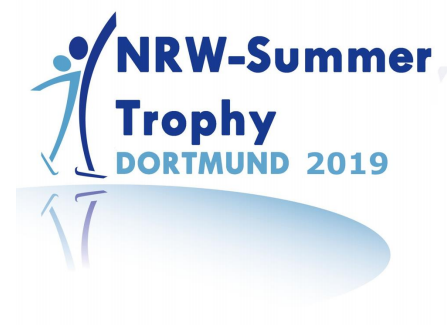 The NRW Trophy is an annual international figure skating competition organized by the Skating Union of North Rhine-Westphalia and since 2007, it has been sanctioned by the Deutsche Eislauf Union and the International Skating Union. It is held every autumn at Westfalenhallen in Dortmund, Germany. Medals are awarded in the disciplines of men’s singles, ladies’ singles, pair skating, and ice dancing. The competition is held in two parts. The Ice Dance Trophy is held for ice dancing levels pre-novice to senior in early November. The Figure Skating Trophy is held for singles and pairs skating levels novice to senior in late November or early December.