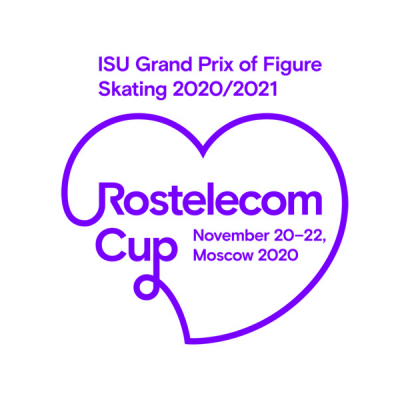 Note: In light of the pandemic, the usual selection criteria do not apply for the 2020-21 Grand Prix season. The competitors will be invited according to the following principles: