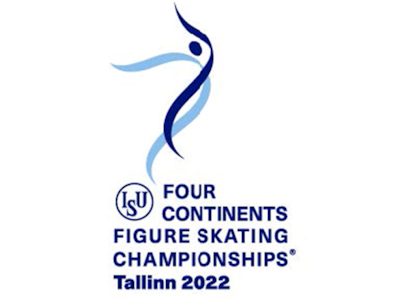 The 2022 Four Continents Figure Skating Championships will take place January 18-22, 2022, in Tallin, Estonia. The event is sanctioned by the International Skating Union (ISU) and is one of the four (World, Europeans, and World Junior Championships) annual figure skating competitions designated “ISU Championships.” Skaters must belong to a non-European member nation of the ISU to compete and must be at least fifteen before July 1 of the previous year.

The event was previously scheduled to be held in China, however, the Chinese Figure Skating Association informed the ISU that it could not host due to the pandemic. The Council subsequently invited ISU Four Continents Figure Skating Members to send applications to host this Championships, however, none were received. After consultation with the Estonian Skating Union, the Council decided to hold the Championships during the week following the ISU European Figure Skating Championships in the same venue.