Trusova has reached Queen status with those PCS scores and her TES in LP I highly doubt anyone is going to catch up to her at least until Valieva arrives. Seriously 35+ for that. Kostornaia scored well. That's probably as good as it gets for this program. Another boring performance.
S

withwings said:
I just chimed in, could someone ,please, provide a link?
Click to expand...

anonymoose_au said:
Do you think I should send the Academy a Christmas card? I feel like they might get a kick out of card from Aussieland...
Click to expand...

Hahaha, yes! I'm sure they will love it. Extra points if the card comes with a cute koala stamp.

Press quotes are coming in: 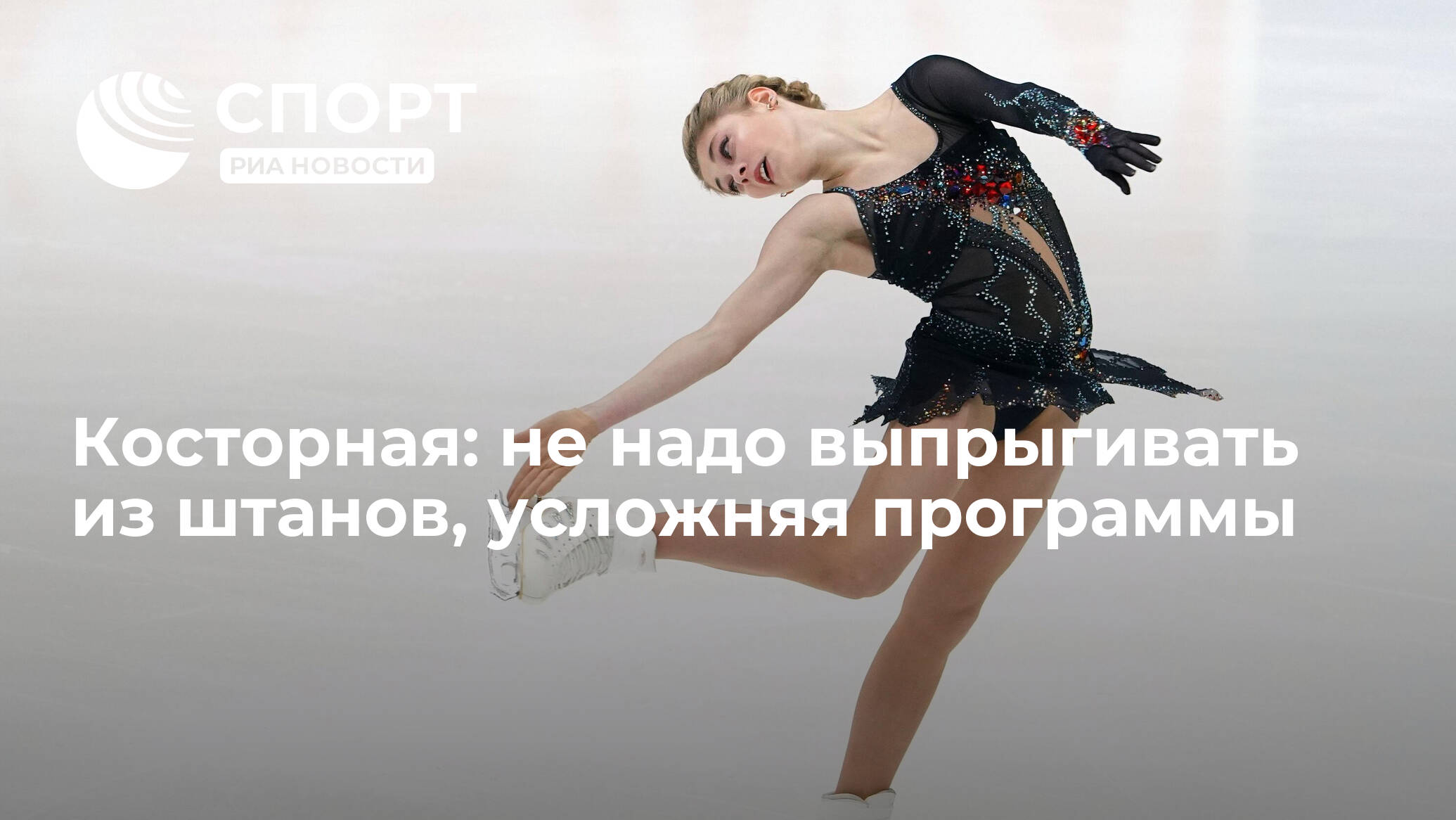 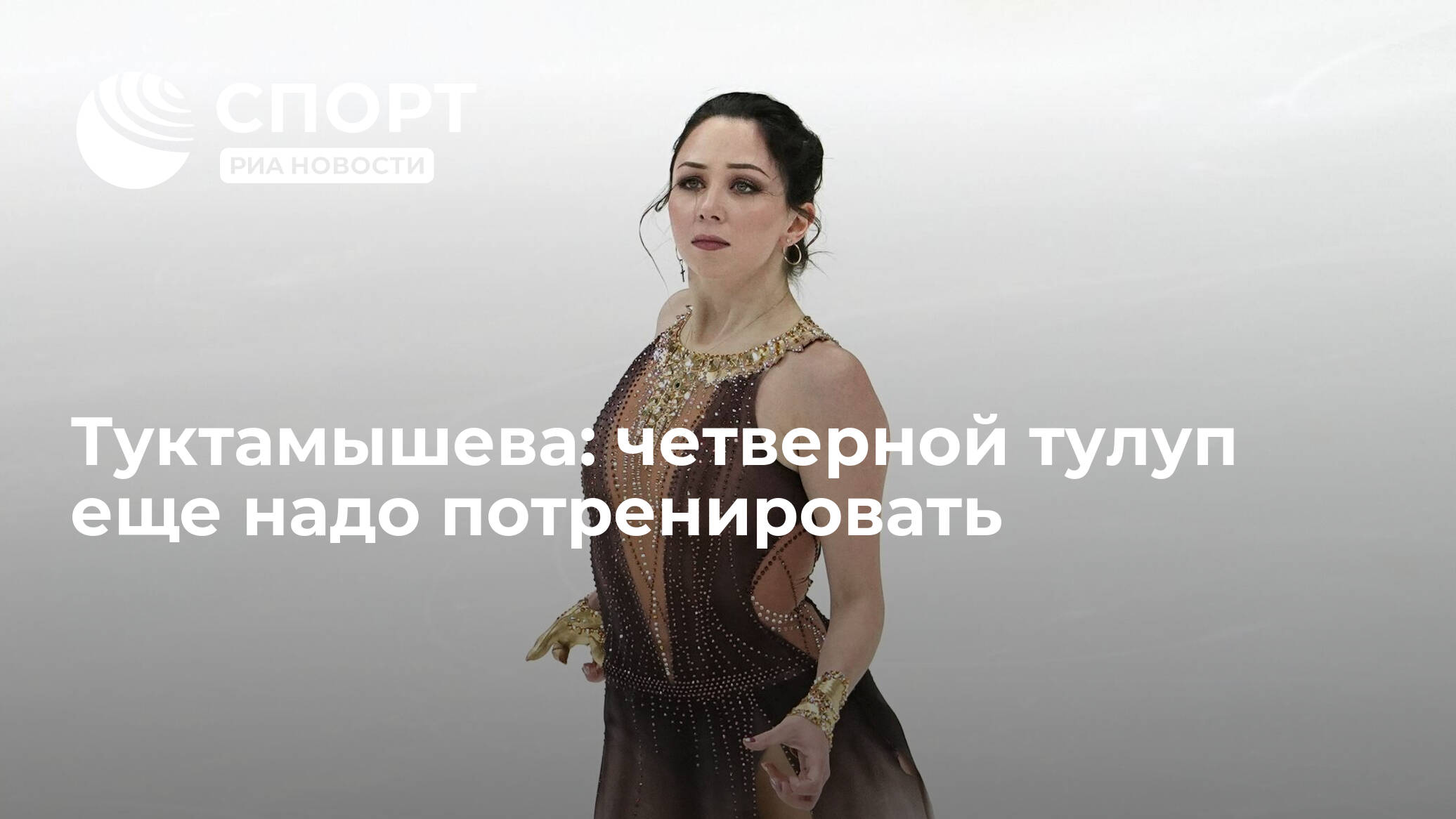 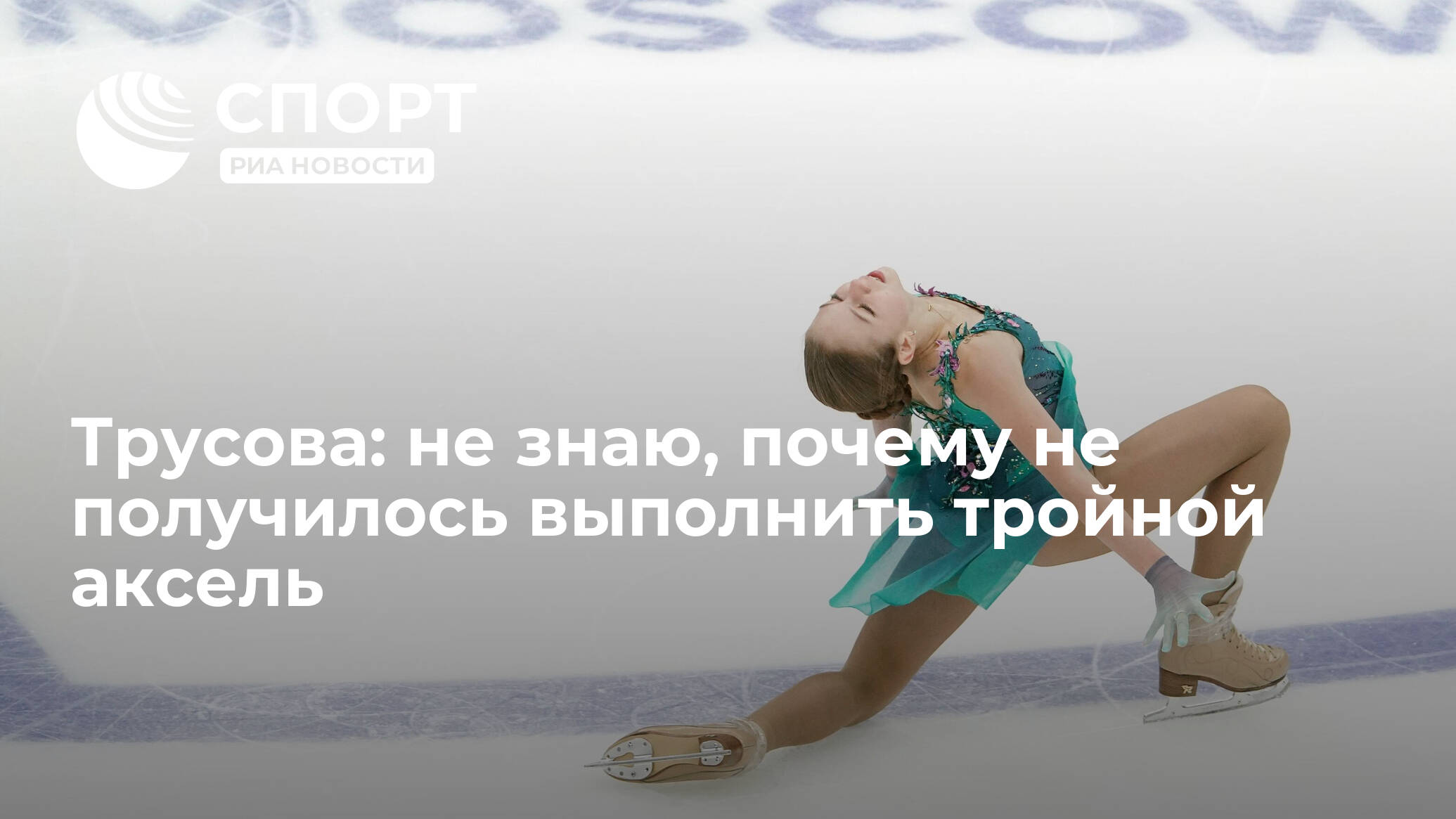 Magill said:
I liked it from the beginning, for one
Click to expand...

Why do you think Sofia gets such low scores? She does not make any obvious errors, perhaps her jumps are too small and she gets low GOE?
S

rollerblade said:
Is she playing it safe with the -2T? Or have not trained 3Z-3T in a while?
Click to expand...

If I am not mistaken she jumped 3Z-3T quite recently.
J

I am still depressed that Shcherbakova wasn't there. She would definitely had been up there in the top three battling it out.
M

Jontor said:
Ryabova has such a long pause between jumps in the combo...
Click to expand...

Jontor said:
I am still depressed that Shcherbakova wasn't there. She would definitely had been up there in the top three battling it out.
Click to expand...

She would have likely been in the lead after the SP.

Nugumanova was the only skater who excited me today. Looking forward to tomorrow!

fytong said:
Why do you think Sofia gets such low scores? She does not make any obvious errors, perhaps her jumps are too small and she gets low GOE?
Click to expand...

I also have this question. But I noticed she lost points with the combination. She had a 3F! 3Tq(no clear edge)(T landed on the quarter. I didn't see any problem with the combi
R

I'm just trying to catch up, so haven't looked at protocols at all, but found some of the scoring made me side-eye. Samodurova got slammed, with no obvious errors. The poor girl from Belarus, who clearly deserved to be ahead of at least one of the lower-ranked Russians.

Thought Tuktamysheva has never looked so good. She's never going to be a natural artist, but I thought her posture looked improved, and she was clearly working on trying to hold some of her movements. Her costume is beautiful.

Kostornaia's costume is also beautiful. I have to confess, I'm not a Billie Eilish fan, so her music does nothing for me, but she clearly vibes with it.

Trusova was nowhere close on that triple axel attempt. I do see the work on trying to make her presentation look more polished, though she's not someone who responds to music. She does the choreography she's given, but you get the sense she doesn't hear the connection it should have with her music, and she doesn't intrinsically know how to connect one movement to another. A work in progress.

Winnie_20 said:
The Bat?! Seriously? Never in forty years have I heard anyone refer to the Fledermaus in English. How.... curious.
Click to expand...

And by sheer coincidence, 24 hours before this competition took place, I was watching "Oh... Rosalinda!!" (1955), a British film adaptation of "Die Fledermaus" where the story had been transported to post-war Allied occupied Vienna.

Totentanz said:
I'm surprised how fast years passed... Galustyan might count as a veteran alongside Empress Liza among these skaters!
Click to expand...

I still think of her as that 15 year old kid that did the EYOF and Euros in the same week in 2015.

To think of her as a veteran skater is scary, and makes me feel so old!

But, with the way this sport is nowadays, she is!

snowflake said:
was she always blond or am I thinking ofsomeone else?
Click to expand...

Yes and no. When I first saw her, Nastya's hair was a dark shade of blonde (I assume this was her natural colour). But, for the past couple of seasons, she has had it dyed to a very light blonde.

To see what I mean, here are her programmes from those European Championships that I was talking about:

She should have used the version by her fellow Moscow-born skater, Kristina Dubrovskaya:

Oh, how I would love to see somebody skate to it!

CaroLiza_fan
Last edited: Nov 23, 2020
You must log in or register to reply here.