Have any figure skaters provided you light in a dark time? | Page 3 | Golden Skate
Menu
Log in
Register
Navigation
Install the app
More options
Contact us
Close Menu
You are using an out of date browser. It may not display this or other websites correctly.
You should upgrade or use an alternative browser.

Have any figure skaters provided you light in a dark time?

Whenever I need a pick me up, I have a couple go to performance/skaters I go to:

There are so many more, but based on my youtube history, these are the most recent that I watched.

Scott Hamilton skating to Paul Simon's "Call Me Al" and "Me and Julio Down by the Schoolyard."
I especially love "Julio" because Scott has 3 sidekicks: Brian Orser, Kurt Browning, and Steven Cousins. They all look like they're having SO much fun. Be sure to check out Scott's hi-top skates! 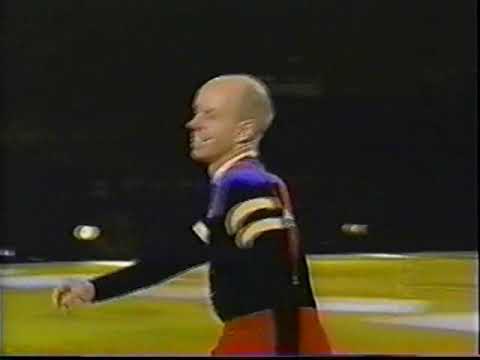 Scott Hamilton skates to "You Can Call Me Al" by Paul Simon, and then is joined by Kurt Browning, Brian Orser and Steven Cousins for "Me and Julio."

and.... would you believe a 4-year-old Nathan Chen? He's got this big red bow tie and does a teeny jump like maybe 3-4" off the ice. And his pose at the end.... I was dying from the cute overload. 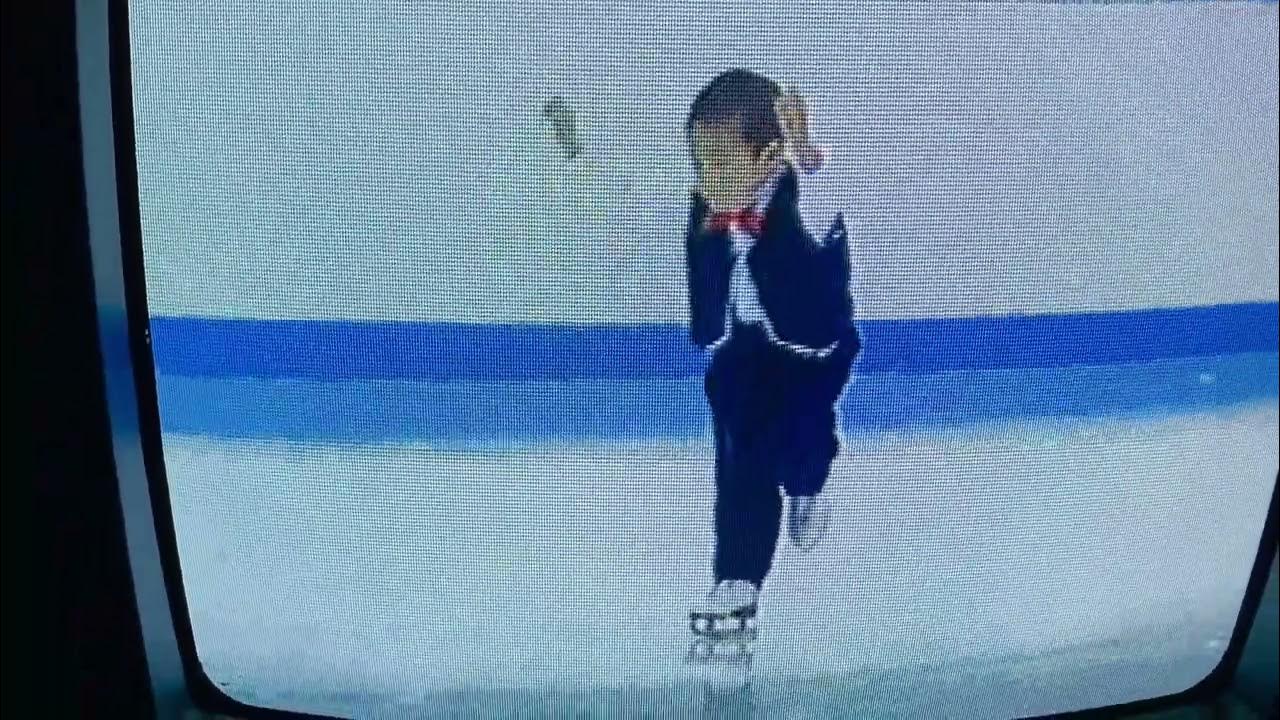 I found my VHS tape of Nathan’s first competition. He competed in Snow Plow Sam! He is just 4 years old in the video. He started in Learn to Skate at age 3 1...

So many wonderful performances already mentioned!

I can never get enough of Todd Eldredge's 1996 Worlds "First Knight" free skate program, and I still get choked up when he puts his gold medal on his mom. I also

I can never get enough of Todd Eldredge's 1996 Worlds "First Knight" free skate program, and I still get choked up when he puts his medal on his mom. I also

Viktor Petrenko's "Mambo #5" always makes me smile! Ditto for Kurt Browning's"Brickhouse," Don't Fence Me In," & "I'm Yours."
Click to expand...

One of my all-time favorites!

Most recently between Covid and the "war" I've been finding "solace" in watching
Nathan's Philip Glass's programs (any that I can find either on Youtube or on my DVR)
Olivia Smart and Adrian Diaz's She's a maniac exhibition
Piper Gilles and Paul Poirier's Vincent exhibition at the Beijing Olympics
Vincent Zhou's Sign of the times exhibition at the Beijing Olympics
Last edited: Mar 11, 2022

It wasn't a dark time, but every time I watch Michelle Kwan's East of Eden I get choked up. I love that piece of music anyway and the way she puts her heart into it each and every time just always reminds me of why I love figure skating. The expressions on her face and the way she moves her arms was just perfect. 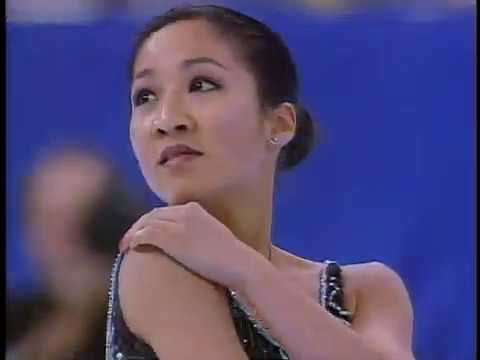 www.youtube.com
You must log in or register to reply here.