Moments of Figure Skating Positivity | Page 3 | Golden Skate
Menu
Log in
Register
Navigation
Install the app
More options
Contact us
Close Menu
You are using an out of date browser. It may not display this or other websites correctly.
You should upgrade or use an alternative browser.

I'm a simple folk so I was delighted when underdog Samodurova won Europeans in 2019 - in all likelihood, she won't achieve anything of that caliber ever again and her jubilation was nice to see.

For a similar reason, I was also glad to see Zagitova win the Olympics in 2018 - I felt she was going to be put under the bus with 'only' a silver despite the fact she had not worked any less hard than the other Sambo girls. Furthermore, Medvedeva already had her achievements/fame under her belt to start touring and make a living. My reasoning was that with this 'balanced' result (compared to what it could have been with a reversed result), both girls established their international fame to make skating into something lucrative in the future and help their families financially.

But yeah, I'm a simple folk.
A 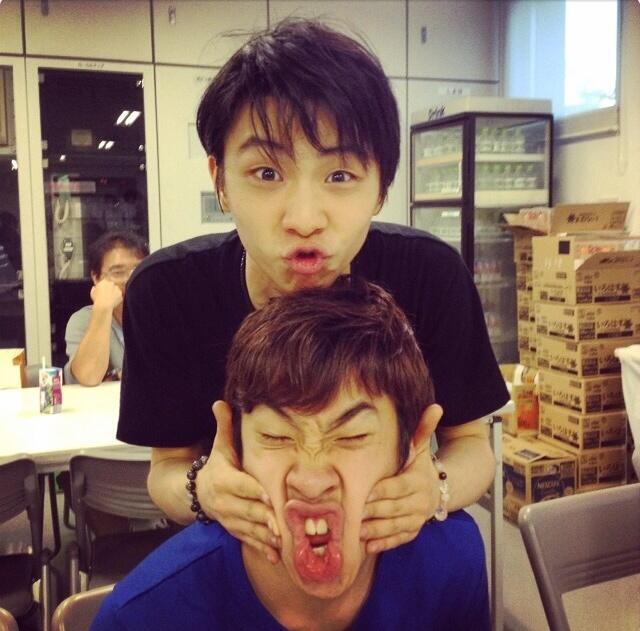 When I have time or do something it is possible to watch during doing things, I like to watch small competitions' live screens. When a skater or a pair is delightful when she/he/they reach they PB like not more than 80, 100 or points like that at FS or reaches the 50 points limit in SP , I also feel joy for them. It is a pleasure see skater to be happy.
You must log in or register to reply here.

Most Controversial Figure Skating Moment (On and Off Ice)
2 3