Pairs Entries at 2021 Warsaw Cup | Golden Skate
Menu
Log in
Register
Navigation
Install the app
More options
Contact us
Close Menu
You are using an out of date browser. It may not display this or other websites correctly.
You should upgrade or use an alternative browser.

See below link to Warsaw Cup pairs entries. The U.S. is sending Calalang/Johnson, Chan/Howe, and Liu/O'Shea:

Calalang/Johnson are the 2019 Warsaw Cup defending champions. 2020 Warsaw Cup was cancelled due to a large number of withdrawals in that pandemic season.

In 2019, it wasn't a field deep with top pairs skaters, so it's interesting that Tarasova/Morosov have chosen to compete at WC this season. On paper, T/M are probably favored to win. Pepeleva/Pleshkov didn't look great at GP Italy this past weekend, but maybe they will be in better shape for upcoming WC. P/P are defending silver medalists from 2019 WC.

Other than T/M, I don't see any top tier teams. Among the others listed, Barquero/Zandron, Stellato-Dudek/Deschamps, and the U.S. teams: C/J, Liu/O'Shea, and Chan/Howe, plus Matte/Ferland of Canada, are the names I'm most familiar with and I think these teams, along with P/P, will likely be the most competitive. I also recognize the names, Kops/Krasnopolski, and Zhuk/Bidar, but both are relatively recent pairings.

If C/J are in top form, they should have a chance to medal again at Warsaw Cup. Good luck to C/J and to the other U.S. teams. I'd also love to see Deanna/Maxime skate well at WC, as they unfortunately haven't received many chances to compete this season, as they should have in view of their talent.

I'm quite looking forward to this event. There's 24 pairs slated to compete! A huge number. There's quite a few I don't know (yet) but that's great. I'm always interested in there being new talent in the Pairs. True, not that many top tier teams but quite a few pairs I really like to watch (and of course T/M definitiely are a top tier team). I'm glad that C/J will be competing here as well as the other US pairs. I was quite impressed with C/H a few months ago (was it Cranberry Cup?) and L/O'S make me happy because they seem to enjoy themselves. I'm also pleased to see S-D/D, not only because I admire Deanna so much but also because I love their FS. Kops/Krasnapolski snatched the Olympic spot from under the nose of the third Chinese couple at Nebelhorn and had been on the rise - continually getting higher marks at the competitions they took part in. Let's see if they can continue this. And the couple I really, really like: Barquero/Zandron. Also not skating long together but they were the big and positive surprise at other Challengers. Good to see their compatriots are going to be there as well. There's also 2 Georgian Pairs and I expect this competition is part of the fight for the Olympic spot S/B managed to snatch for their country at Nebelhorn as well. Also, one of the Dutch pairs will be competing there as well, and of course I hope they will do well. It seems the Fins are here to stay as well. Yay!
Last edited: Nov 16, 2021 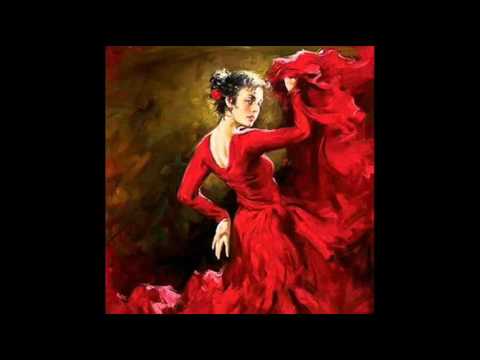 I’m also a fan of Chan/Howe’s delightful flamenco short program—I saw it live at Cranberry Cup and was much impressed. This team looks to have made great improvements, and I’m glad to see them getting an international assignment!
You must log in or register to reply here.