Victoria Sinitsina & Nikita Katsalapov | Page 69 | Golden Skate
Menu
Log in
Register
Navigation
Install the app
More options
Contact us
Close Menu
You are using an out of date browser. It may not display this or other websites correctly.
You should upgrade or use an alternative browser.

flanker said:
But no permanent and weird clothes design

You can be drowned in those eyes...

For the first part, we chose the famous piece by Joe Cocker “You can leave your hat on” from the movie “Nine and a half weeks”. The music is very strong, sexy. The second part is the Commodores group, the work of Brick House.
- Did your skaters have to master new dance genres when preparing rhythm dance?
“They worked with a hip-hop and street dance specialist. In turn, Sergei Petukhov and I controlled the entire process and made our contribution. It seems to me that we have succeeded in the rhythm dance. Anyway, we like everything so far.
Click to expand... 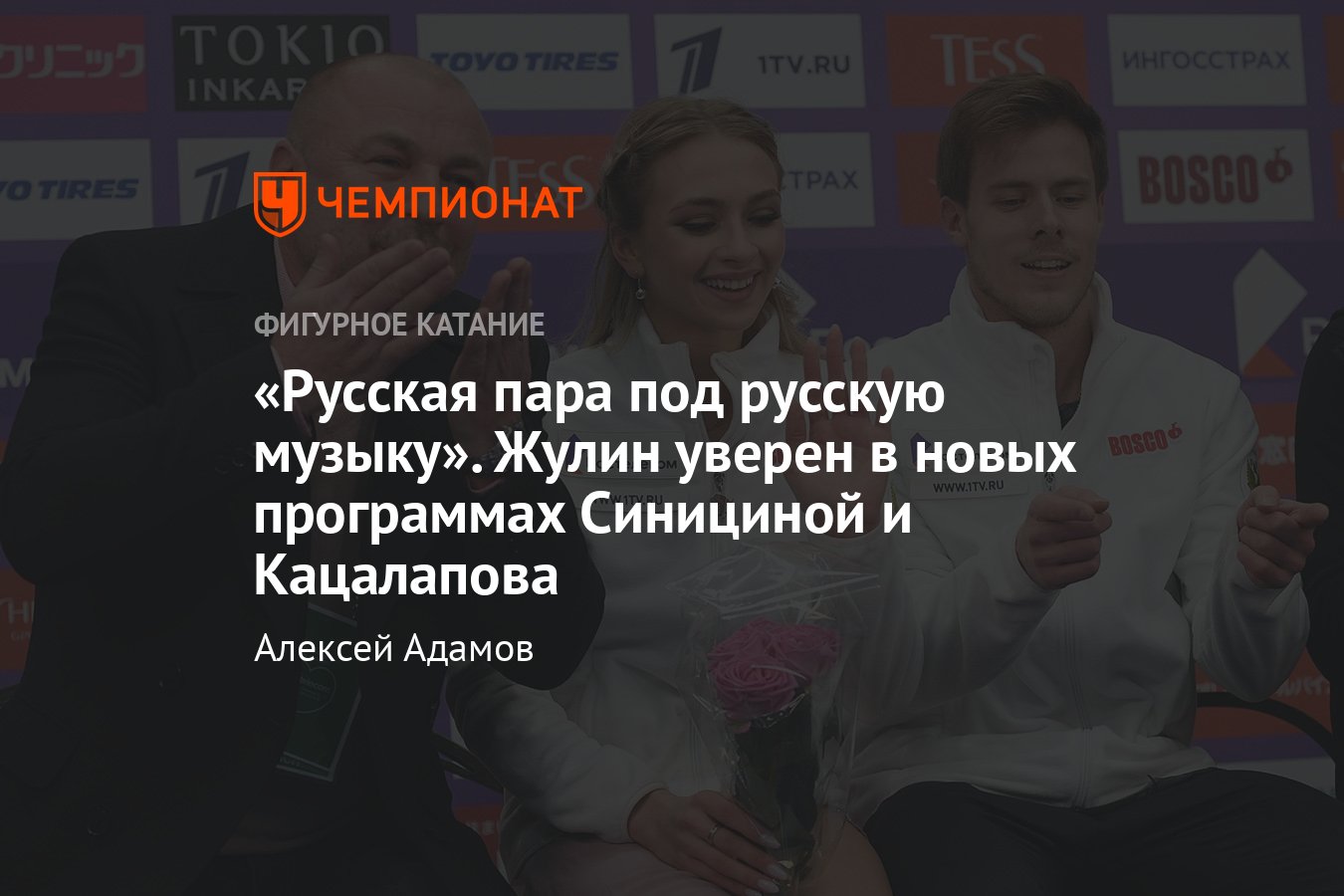 - We were preparing for the season at the training camp in Novogorsk and at our Laura skating rink. Vika and Nikita began to put a new free program almost immediately after the end of the season. Rachmaninoff's music was decided even earlier (the second part of Concerto No. 2 for piano and orchestra and Variations on a Theme by Paganini performed by David Garrett). 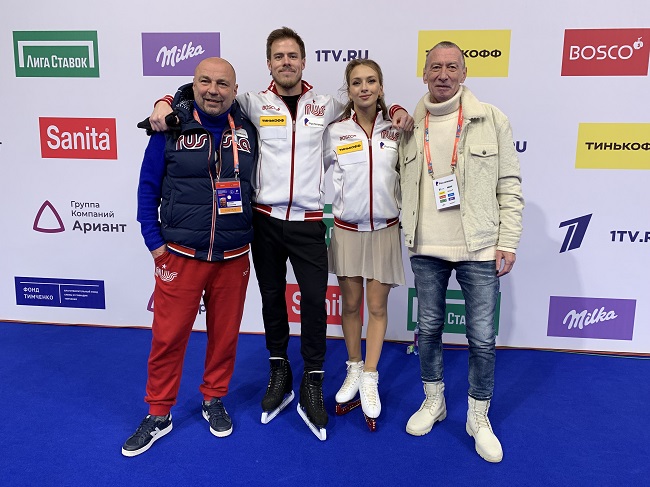 It was a suggestion from the guys themselves. "Mulk" about the fact that Rachmaninoff is an "unhappy" composer for the Olympic season is empty chatter that has nothing to do with figure skating. It was a conscious choice of Vika and Nikita to ride at the Olympics to the brilliant music of an outstanding composer, and since the athletes like the chosen music, this is the key to success.

Both programs were staged by Sergey Georgievich Petukhov. Helped us hip-hop teacher Anastasia Shumkova. Over rhythm dance seriously began to work after the return of Vika and Nikita from vacation. At first, there were questions on the topic of "street dancing", now they are all removed. For the first part of the program, we chose Joe Cocker's "You Can Leave Your Hat On" from the movie "Nine and a Half Weeks". The film, I think, everyone watched, the music is famous. The second part of the program is the band Commodores, the song "Brick House". The program turned out to be really danceable.

Before the rentals, Vika and Nikita went to Switzerland, performed in the show "Art On Ice". I think it's a good start to show up before the audits. Before the trip, it was planned that if the size of the rink on the show allows, the guys will show a new short program, and they skated their rhythm dance for the first time in public. 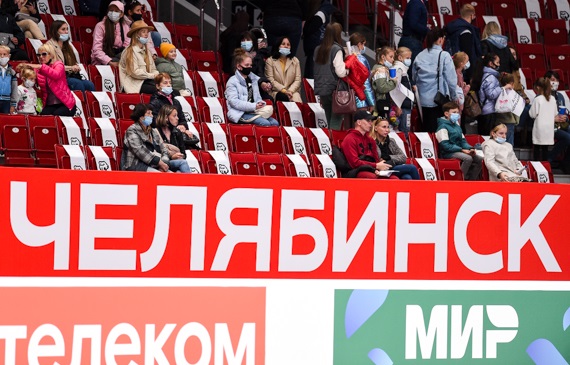 They are going to the 1st cup of a Russia 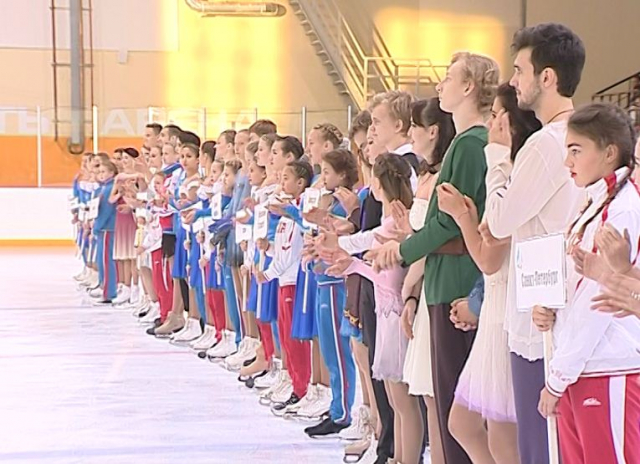 Victoria and Nikita are listed as participants in this show at CSKA (Sept 25th):​ 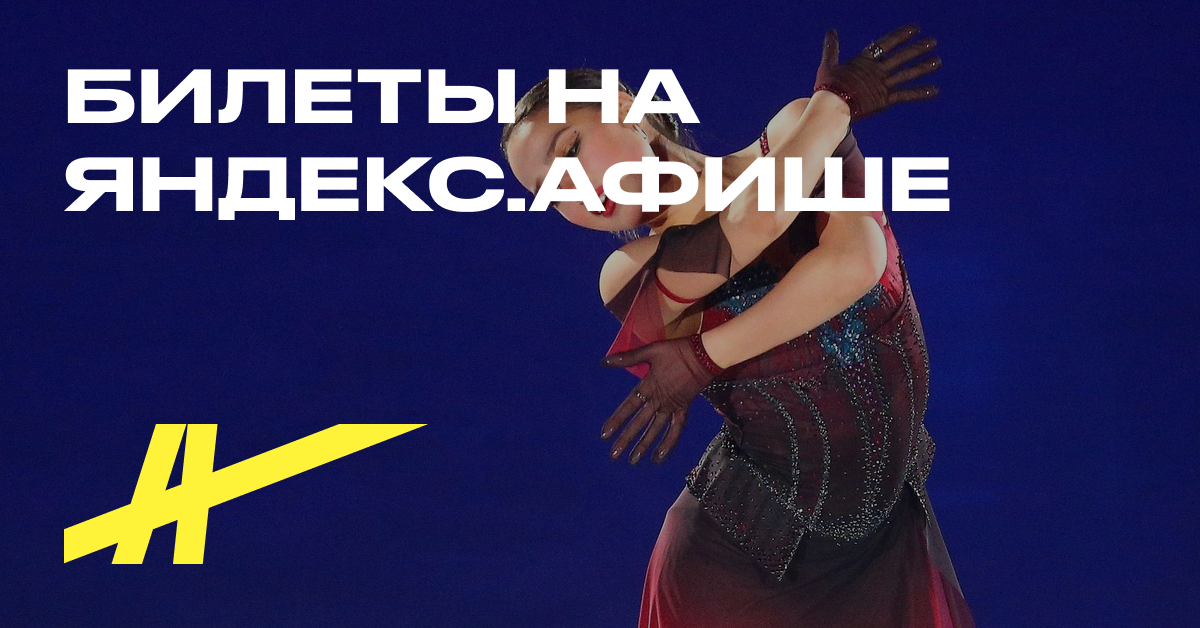 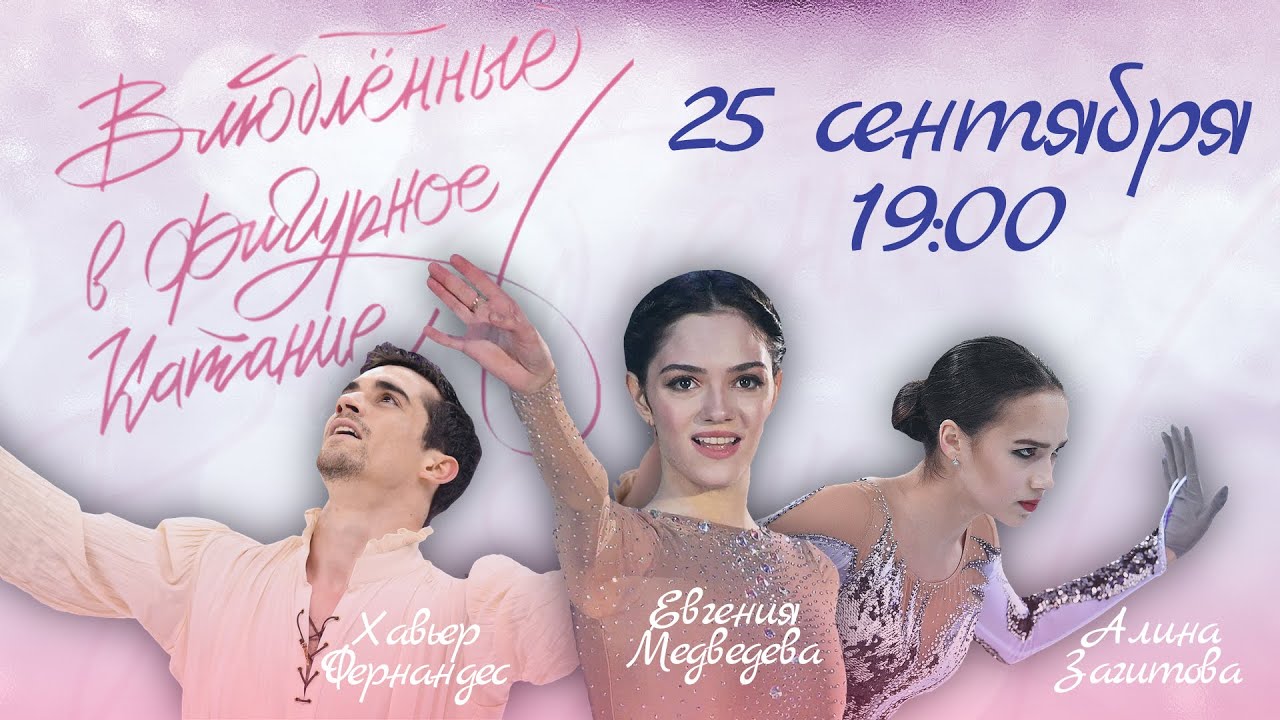 Schedule here. They have 2 numbers. One in each group.

https://www.instagram.com/p/CUNa6_zIQee/?
Zhulin also said they would be at the 2nd Cup because the programs were still damp.

RemyRose said:
Zhulin also said they would be at the 2nd Cup because the programs were still damp.
Click to expand...

One of their exhibitions from today 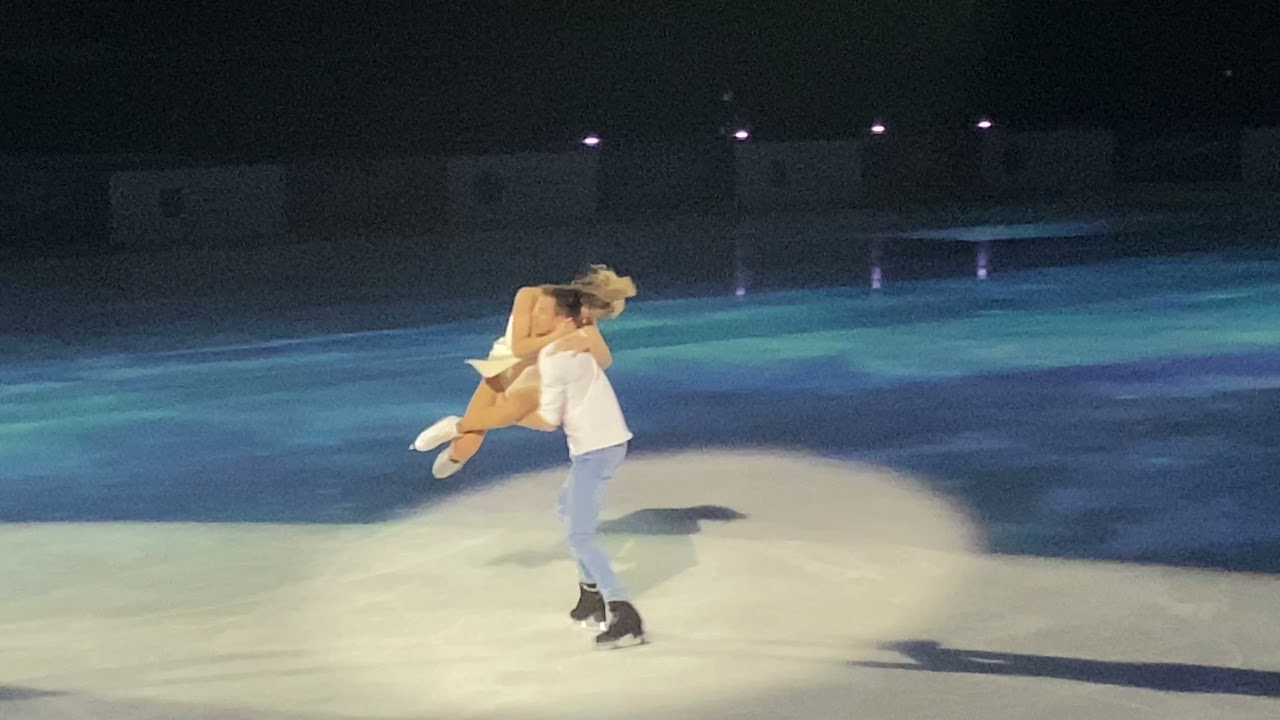 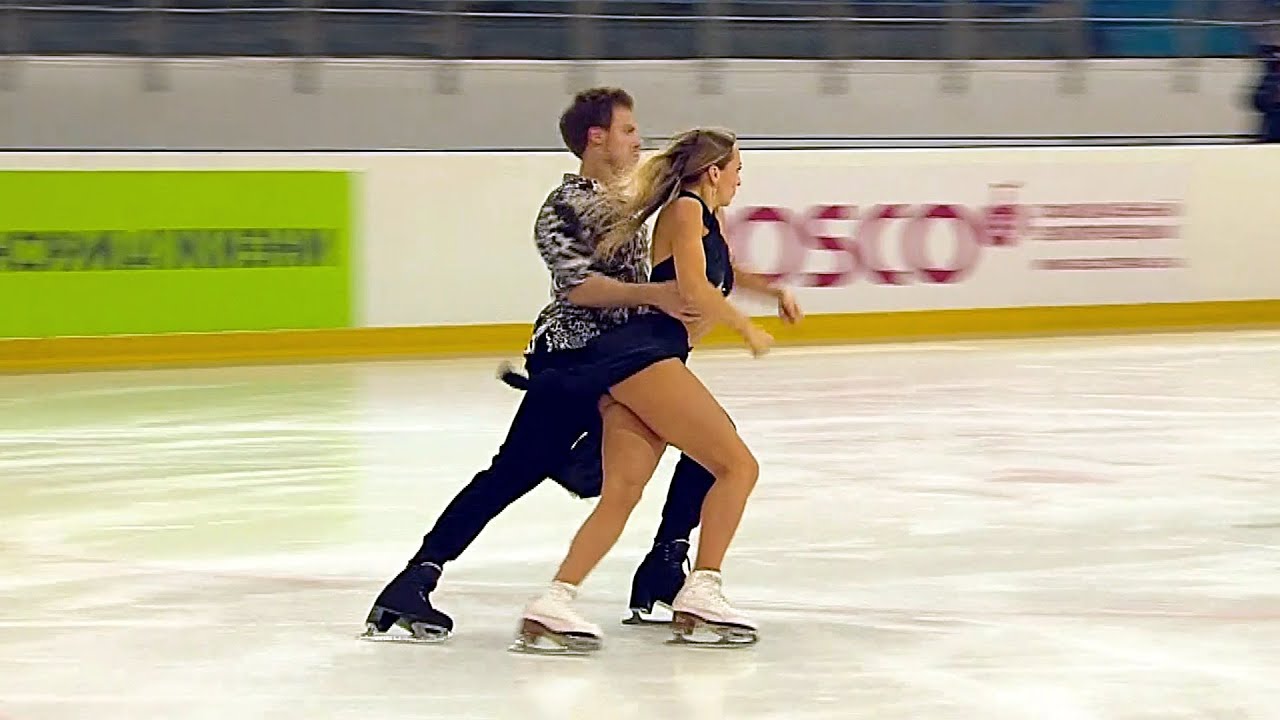 Nikita needs to take it off and burn it

And why is the camera opposite the judges

From Japan (good to know SinKats are OK for competing again):

I wasn’t really sold on their programs until NHK. Both seemed very subpar, but I’ve got to say I think they are good. Surprised me positively, especially the FD. And I can’t even say why. We can’t discount them on the race to gold. Especially considering they were out for a bit in the past weeks. Also, they already got so many tens in the PCS it feels like the judges really like them.