Gold Nugget from 🇨🇦,
one fact is that the performer singer has been training ballet for 12 years:


+ the way i discovered it:

However, seeing as swimmer Bethany Firth won Northern Ireland's first 🥇 Gold Medal of Tokyo 2021 this morning at the Summer Paralympics, I think now would be an appropriate time to correct my mistake. 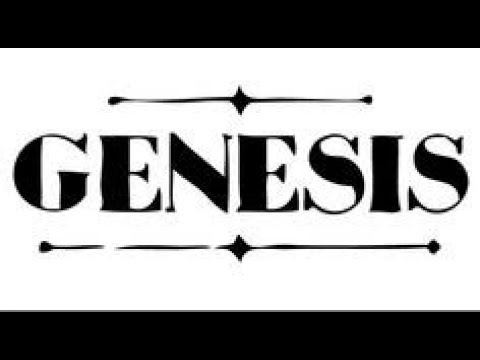