Wild Bill | Golden Skate
Menu
Log in
Register
Navigation
Install the app
More options
Contact us
Close Menu
You are using an out of date browser. It may not display this or other websites correctly.
You should upgrade or use an alternative browser. 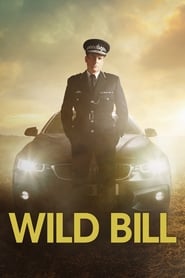 Overview: U.S. police chief Bill Hixon lands in the British town of Boston, Lincolnshire, with his 14-year-old daughter Kelsey in tow hoping they can flee their painful recent past. But this unfamiliar, unimpressed community will force Bill to question everything about himself and leave him asking whether it's Boston that needs Bill, or Bill that needs Boston?