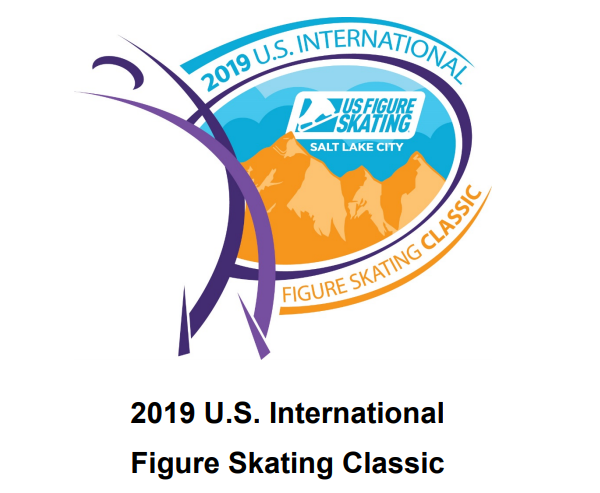 The 2019 U.S. International Figure Skating Classic is the third in a series of ten events of the 2019-20 Figure Skating Challenger Series. The Challenger Series was established by the International Skating Union (ISU) during the 2014–15 season and the events consist of a group of senior-level events ranked below the ISU Grand Prix of Figure Skating. The series allows skaters to gain World Standing Points and is also a chance for officials to officiate at an international level. These events are required to include at least three disciplines (men’s singles, ladies’ singles, pair skating, and ice dancing) and to take place between August 1 and December 15.