Amber Glenn | Golden Skate
Menu
Log in
Register
Navigation
Install the app
More options
Contact us
Close Menu
You are using an out of date browser. It may not display this or other websites correctly.
You should upgrade or use an alternative browser.

She currently trains under Peter and Darlene Cain.

All event videos can be viewed here:​
https://usfigureskatingfanzone.com/sports/2020/9/8/isp-points-challenge-competition-central.aspx​
FS: https://m.youtube.com/watch?v=VQnclvNfXRQ​
2019/2020
SP: "Scars" by Madylin Bailey; choreo by herself
FS: "She Used To Be Mine" by Sara Bareilles; choreo by herself

https://www.youtube.com/watch?v=YUAoIwVQjMk​
2010/2011
EX: Dream On" by Aerosmith; choreo by Amber Glenn

Articles, Interviews and Other Media​
16 October 2016 - "How Well Do You Know: Alexei And Amber" by Jackson Ultima Skates - https://www.youtube.com/watch?v=AeUHnkuiaTM

Amber’s lp this year is really great, I’m so sorry about what happened at nationals. Maybe , with the 7th place finish, she’ll still get Internationals or even a GP next season?

i was really hoping this was going to be her year after her short at nationals. i don't think we will ever see her reach her full potential which totally breaks my heart...shes so talented
B

Hello, I've just udpated Amber's OP. I've added all the detailed results and as many videos as I could find. Enjoy

Amber has won Skate Detroit. Congratulations and good luck in the upcoming 2019/20 season!!!
B

I couldn’t find anything on Amber’s Instagram or Twitter indicating that she’s traveling to champs camp. Maybe she’s not going after all? Maybe she is going but was told not to say anything until the team photo is released?

Today's Instagram post from @the.cains strongly implies that Amber will be going to Champs Camp (along with Ashley and Timothy).
B

It’s still not confirmed which lady got the Skate America host spot!!! I’m dying over this!!!!

Maybe the federation won’t decide until each girl (Amber, Starr, and Megan) has appeared on the Challenger Series? To see how well prepared they are.
S

So excited to see Amber do so well and podium at the US Classic! One of the highlights for me this weekend. :luv17:

Love the fight and the tenacity she has!

Amber is now skating a long program version of her former sp to "Gravity" by Sara Bareilles.

Not sure if this has already been said, but Amber Glenn got the Skate America host spot!
F

Amber's free program from friday was my personal favourite, it truly touched me.

I just want to say Amber is about to have a hell of a year! A silver at nationals pretty much guaranties her a spot at the NBC Olympic hopeful press event for one example. She really b!itch slapped herself on to the radar.

I hope she enjoys the ride and thrives.

I was so excited to see Amber get her silver last night, she so deserves it!

C’mon, I dare someone, anyone, to tell me that you aren’t pulling for her.

The, THE, feel good story of US Nationals. In a perfect world, she gets rewarded with a Worlds spot. But we know the world isn’t perfect......

So happy for Amber! She looked so good out there and I'm so glad she was able to put it all together for the silver!!!!!
S

Amber Glenn on Polina Edmunds's podcast this week! Talking about this past Nationals and her triple axel. Here's the link: https://podcasts.apple.com/us/podcast/amber-glenn/id1525495252?i=1000507459573

Also a watchable video on youtube of the interview: 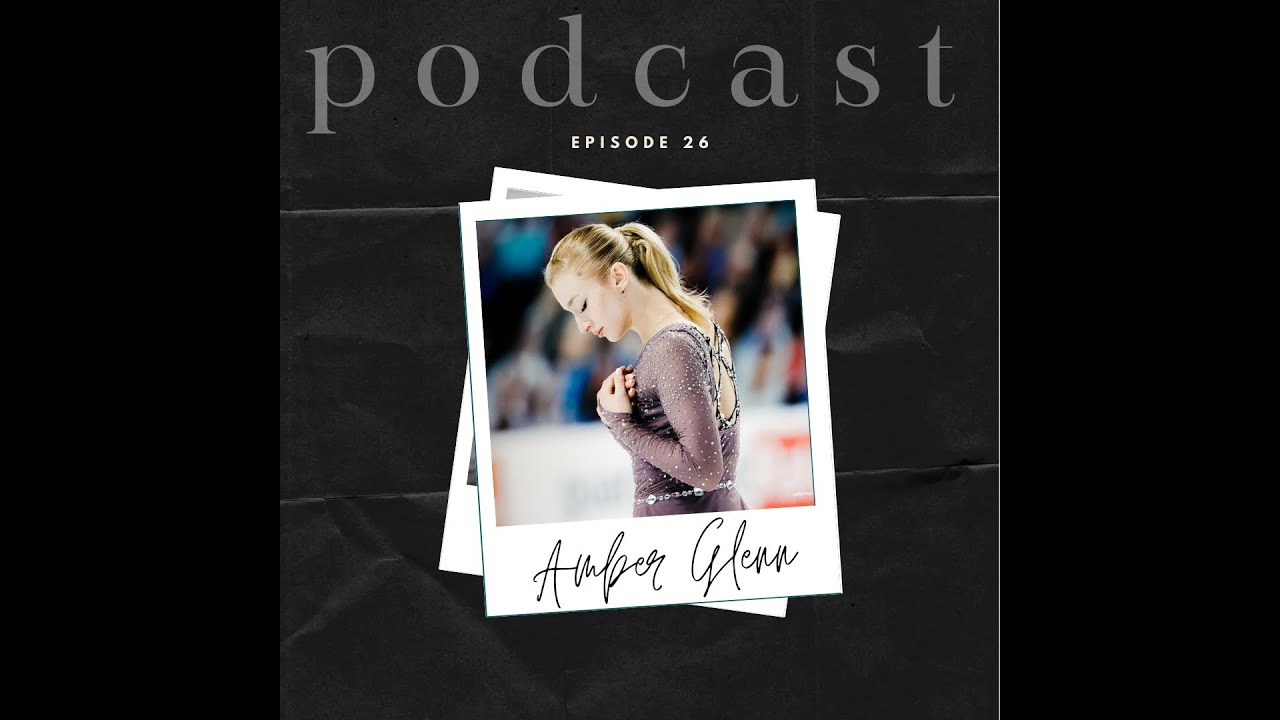 I chat with 2021 US Silver medalist Amber Glenn about her skating journey, getting the triple axel and trying it in competition, how she trained mentally for...

Don't know if anyone else read this article that Ambers mom just posted. Makes sense as to why Amber is slowly improving now! Recovering from mental health struggles, dealing with coming out and finding out who she is, then being diagnosed with Adult ADHD and finding out how to adjust through that. Each of these requires time to overcome! Amber had to deal with all 3 of these issues overlapping each other! That explains why she now is starting to compete and perform close to her abilities! Overcoming all of these adversities has made her so strong! It's easy to compete and perform well when things are all going your way. This makes all of her accomplishments much bigger of a deal! Amber should be a spokesperson for overcoming adversities!

I'm really rooting for Amber to be sent to Nebelhorn as she deserves to and get that 3rd spot!
You must log in or register to reply here.