Andrei Lazukin | Golden Skate
Menu
Log in
Register
Navigation
Install the app
More options
Contact us
Close Menu
You are using an out of date browser. It may not display this or other websites correctly.
You should upgrade or use an alternative browser.

Andrei Olegovich Lazukin (Russian: Андрей Олегович Лазукин, born 19 November 1997) is a Russian figure skater. He is the 2015 Bavarian Open champion, 2017 Triglav Trophy silver medalist, and 2018 CS Lombardia Trophy bronze medalist. Earlier in his career, he won gold at the 2014 ISU Junior Grand Prix in Germany. He was born on 19 November 1997 in Tolyatti, Russia.

2019 Cup of China
SP:
FS: https://www.youtube.com/watch?v=E_WaVsKtIdU (geoblocked in US)

This guy has incredible posture - a real standout at the men's practice yesterday at GP Helsinki.
T

He has replaced Erokhov at Rostelecom.

I would love to see this guy more on the international stage in 2019-20. Good luck!
T

Promising consistency in the second half of the season, if he beats Samarin here as he did at Worlds that would certainly be a message for the federation.

Great technique on the quad toe.

Yes, I think I still want to see him more next year I felt like he is just reaching for something more in one of the categories, personality or certainty. I dunno. But call me curious to find out what it is if he gets his chance next year.
T

I’m glad he got into top 6 at Skate Canada after short, well fought, fingers crossed for tomorrow

What happened to this guy?? From 10th at Worlds to 12th at Nationals in 9 months. Ugh.

Will he even get GPs next season?

thank you to @CrazyKittenLady for adding over 130 links to his Media profile!

Good news from Andrei! After missing the whole season due to a serious knee injury, he is back on the ice again!

Andrei Lazukin: I haven't finished my career yet and I plan to skate next season.
Russian figure skater Andrei Lazukin told "SE" about his recovery and desire to continue performing in the next Olympic season.

- Andrei, how are you doing with your health, can you wait for your return?
I haven't finished my career yet and I plan to skate next season. Recently began to fully skate, in early March. While I do mostly preparatory exercises, I do UFP [general physical training], trying to prepare my body for further loads. On jumps - began to perform triple, of course, everything is not so smooth. Some things that used to be given with ease, now go with difficulty. But these are problems of form and preparation.

- Was there a fear of jumping?
I did. But now the knee is in such a state that in principle it is not. Previously, when I tried to skate in the summer and not much time passed with surgery, really some fear was present. Fear of landing on her, repulsion. Now there is no trace of him.

- Is Alexei Mishin helping you with this?
Alexei Nikolaevich, logically, is now more passionate about the guys from our group who are going to the World Cup. Of course, he gives general instructions, says thoughts, wishes about my training process. But I'm a grown-up guy, I don't need anyone to push me all the time. I can catch up on my own for now.

- Do you have any thoughts about the Olympics, hopes to participate in it?
To be honest, I don't even think about it yet. I just want to skate, I love doing it. Now I want to recover, at least I need to reach the level I was at.

Lazukin - participant of the last World Cup 2019, where he got into the top ten, becoming the second among three Russians. However, the 23-year-old student of Alexei Mishin has missed the last two seasons almost completely due to a serious injury, a ruptured right knee, and forced surgery.

Quad Lutz, the Lazuking is back!

Yes I saw he was back in Courchevel with Mishin's other skaters including Tuktamysheva. Beautiful spot for a camp!

An article about Andrei's new costume. This was made a few hours before leaving for the competition. Videos are included. 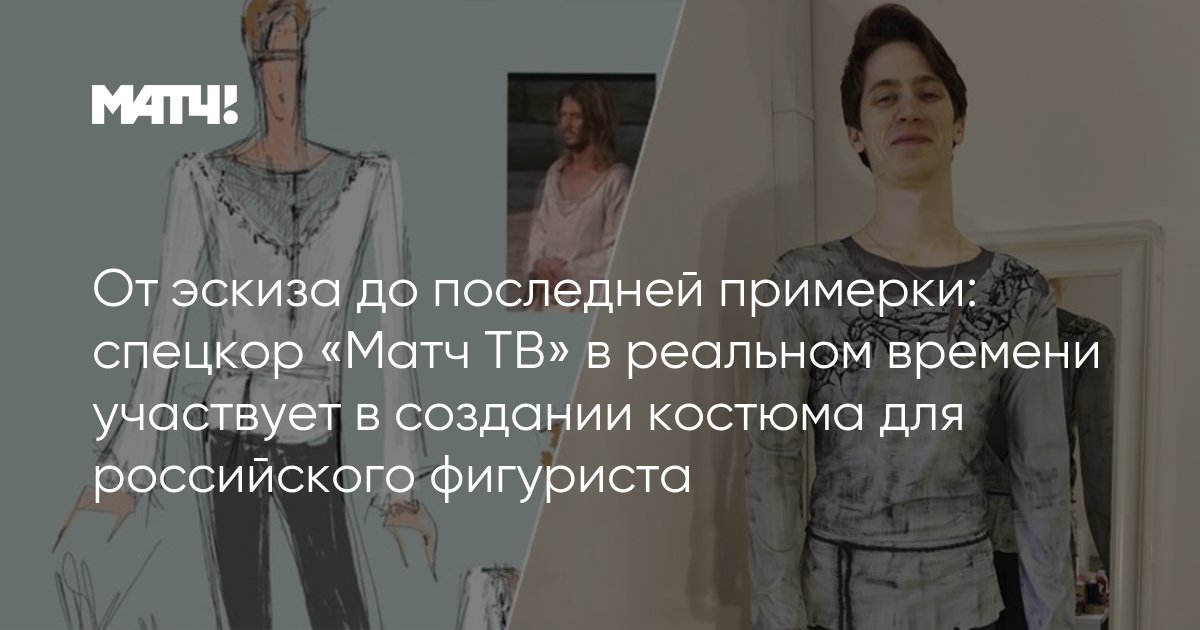 Lazuking suddenly appeared in Belarus and attempted 4Lz in both programs. He also switched back to his 2019/20 FS. 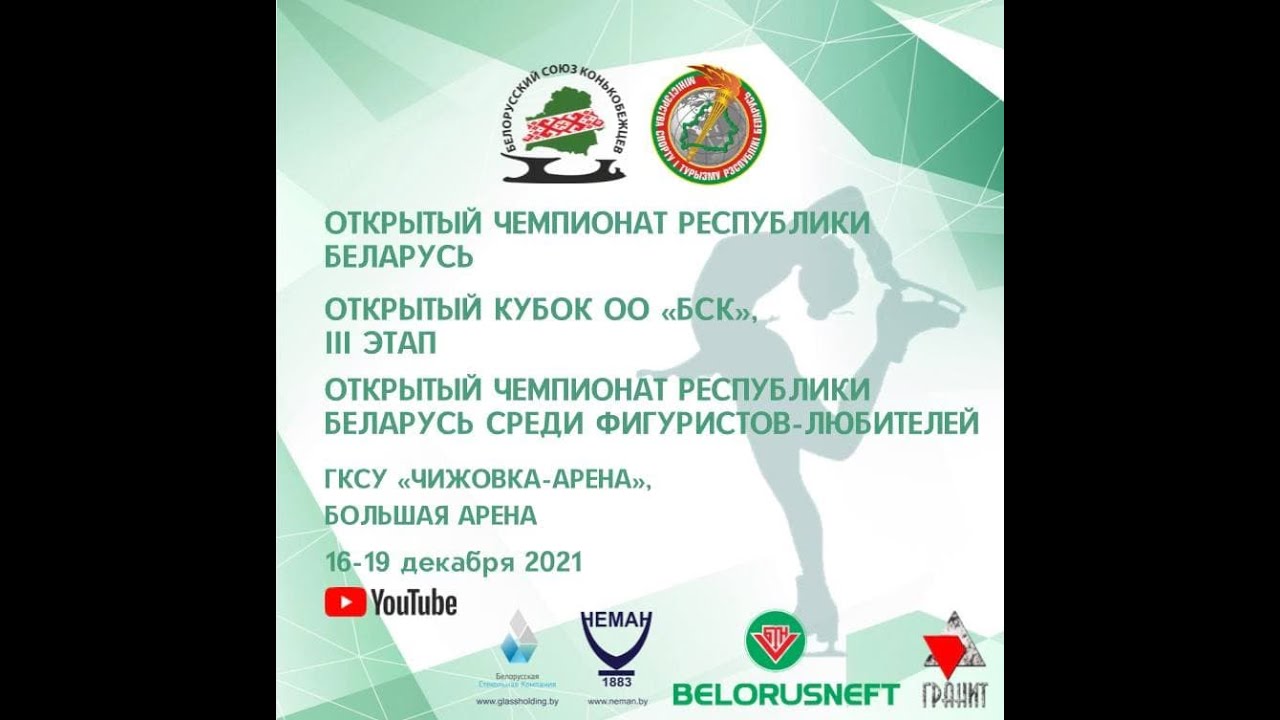 Wow, he isn't even listed as "out of competition". But I guess since it's an Open Championship, everyone can participate? He isn't thinking about switching countries, is he? 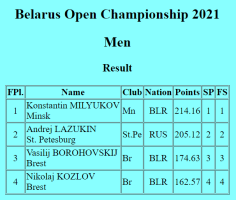 Hmm, I just noticed, Anastasiya Makarova of Russia also skated there, but she performed out of competition. Intriguing.
http://figure.skating.by/competition/Belarus_Open_Championship_2021/
D

CrazyKittenLady said:
Wow, he isn't even listed as "out of competition". But I guess since it's an Open Championship, everyone can participate? He isn't thinking about switching countries, is he?

Hmm, I just noticed, Anastasiya Makarova of Russia also skated there, but she performed out of competition. Intriguing.
http://figure.skating.by/competition/Belarus_Open_Championship_2021/
Click to expand...

I have seen other foreign skaters at other competitions this weekend so I wouldn't tell it means he wants to switch countries. Maybe he wanted to give his Lutz some mileage and they accepted to take him to compete with their own skaters.
You must log in or register to reply here.