Figure skating "trends" that you think will be outdated in the next few years? | Page 4 | Golden Skate
Menu
Log in
Register
Navigation
Install the app
More options
Contact us
Close Menu
You are using an out of date browser. It may not display this or other websites correctly.
You should upgrade or use an alternative browser.

Figure skating "trends" that you think will be outdated in the next few years?

gliese said:
I'm not sure which one you are referring to. Do you have a video?
Click to expand...

Like this one from Ilia Malinin's SP. His sit spin at the 2 minute mark. It's the last part of the spin that I'm talking about. Very popular variation but so many slow down so much when doing it. 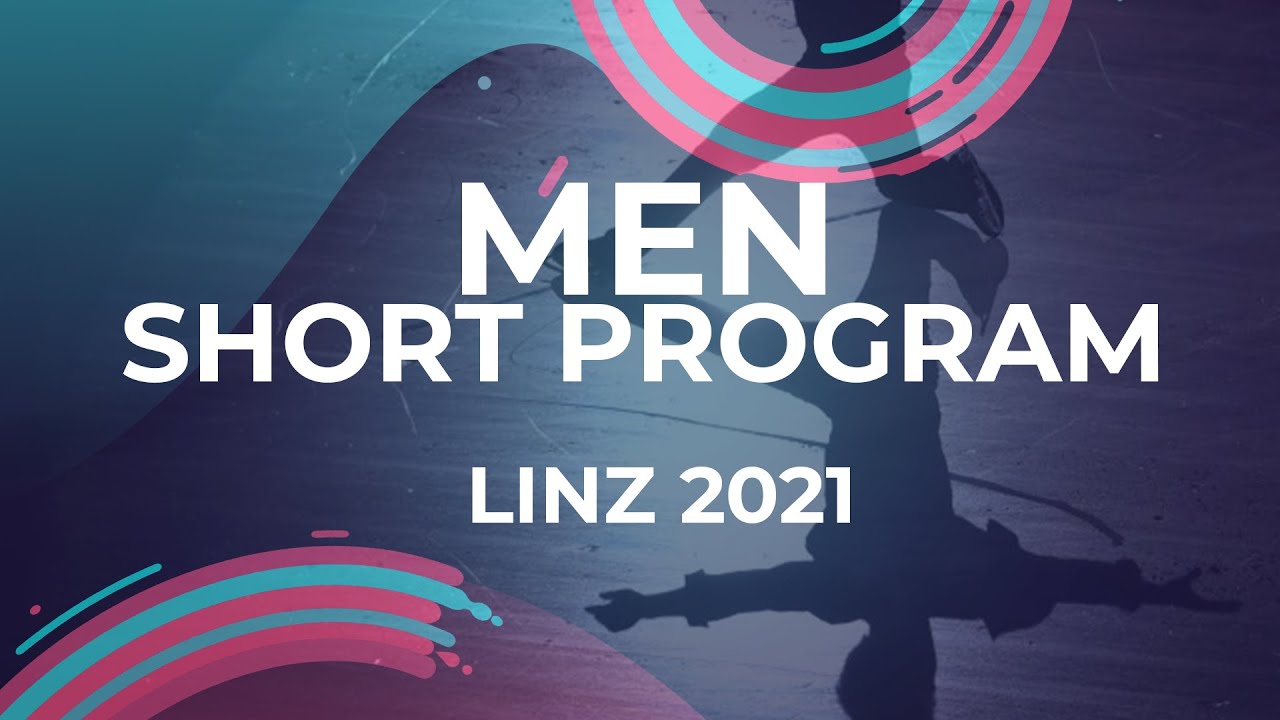 purplecat said:
Like this one from Ilia Malinin's SP. His sit spin at the 2 minute mark. It's the last part of the spin that I'm talking about. Very popular variation but so many slow down so much when doing it.

It's called a tuck where I skate. It's a feature, so it will not be going anywhere anytime soon.

Edit: Though it's fairly easy to not slow down during it for me. Maybe I'm just ~special~ but it took me two weeks to learn to do it well. Not sure why so many skaters struggle. I don't really watch skating much anymore so I haven't personally seen that, so I'll take your word for it. That is very strange.
S

I really like "Mambo Italiano" (especially when Caryn Kadavy skated to it). OTOH, I can't stand "Je Suis Malade" (and that other Lara Fabian song "Je T'Aime" as well)! Listening to Lara Fabian or anyone else over-emoting makes me malade!
Last edited: Nov 24, 2021
C

iluvtodd said:
I knee slides, particularly when Paul Wylie or Todd E. does them, so no qualms with those.
Click to expand...

But those are good knee slides done for good reasons. Many knee slides of late are bereft of emotion or choreographic significance. So maybe it is okay to have complicated feelings about knee slides and their staying power.

slowing down a perfectly good song to fit the pattern/dance rhythm. Just no, please stop this insanity. If it doesn't naturally fit the dance rhythm, you don't skate to it.

cheesy pop songs in pairs
I

Bad music in FS is not a trend, is it? It is just the way it has always been.

But I do wish that Nathan Chen's most lasting legacy in FS is something else than the long-sleeved T-shirt replacing a proper costume.

Except for Gabby and Guillaume's audiobook weird French programs are an institution. Long may they reign

eppen said:
But I do wish that Nathan Chen's most lasting legacy in FS is something else than the long-sleeved T-shirt replacing a proper costume.
Click to expand...

Oh I for one certainly hope long-sleeved classy T-shirts will conquer the world of tacky costumes.

anonymoose_au said:
Except for Gabby and Guillaume's audiobook weird French programs are an institution. Long may they reign

It'll never stop, because they are being taught to be weird from early on!!!

ladyjane said:
Again, this also applies to sliding moves. I enjoy watching sliding moves but they have become quite excessive in some programmes.
Click to expand...

That is not right. It was so much better back in the days when, if your body touched the ice at all, it would bring about a penalty of some sort (the severity depending on whether it was a fall or a hand down). It made everything simpler to understand for everybody. And made it so much harder to bend the rules.

No, keep these fancy things for the exhibition programmes.

Sorry, but nobody is going to convince me that that was not a fall.

However, it is actually part of the choreography, because he did it at the Finlandia as well:

Admittedly, it was a lot tidier in Finland than in Andorra.

When is a fall not a fall?

When it is a choreographic slide!

I totally agree. I really thought it was a silly fall yesterday at Andorra open.

i hope so, they may be strange but they're also refreshing

I wish the split-second, blink and you'll miss it spirals will go out of style sooner rather than later, I like a nice spiral but not when it lasts a second. Same for any not-held position such as in lifts, although I understand this is more the rulebook's fault than the skaters'.

Most men's skating fashion is kind of boring now (pants+multi colored shirt), I would like it if we circled back to more theatrical guys costumes!

The recent cartwheel trend, it was fun when K/R did it first but it's gotten old, to me it's the same level of gimmicky as dying on ice, it has nothing to do with skating and doesn't belong in a competition program. (I also dislike 90% of ID sliding choreo movements, character steps and especially those midway stops in the MiSt, they're almost always embarrasing and kill the momentum of the step sequence)

Also adding another vote for voiceovers, I think those will age badly, as well as sound effects like smashing glass etc.
Last edited: Nov 29, 2021
C

The 0.2 sec high kicks for "transitions" and the helicopter arm. People will think did we really give extra goe for that.
You must log in or register to reply here.

Mikhail Nazarychev moves to the US