Dream music choices 21/22 edition | Page 5 | Golden Skate
Menu
Log in
Register
Navigation
Install the app
More options
Contact us
Close Menu
You are using an out of date browser. It may not display this or other websites correctly.
You should upgrade or use an alternative browser.

ladyjane said:
Back to my all-time favourite again. Still waiting for a pair or singles skater to pick it up. Boyang Yin (he did do Spiderman after all) could do it - I can envisage him with a shirt with dots and an eye (representing an eye stalk): 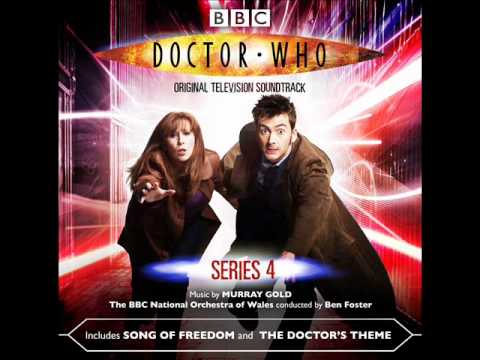 This Dalek march accompanied the Dalek fleet in the episodes The Stolen Earth and Journey's End. - Murray Gold

trying to exterminate the competition? don't forget he also was a Jedi

elektra blue said:
trying to exterminate the competition? don't forget he also was a Jedi
Click to expand...

I would LOVE to see Alexa and Brandon skate to "I Want Something Just Like This" by the Chainsmokers ft. Coldplay for a FP. It would look GORGEOUS.

Now I know what a pull Arabian is!

I'd like to recommend the Spotify playlists curated by sound designer Hugo Chouinard. He and composer Karl Hugo have worked with many skaters, such as Nathan, Shoma, Kaori, Gabi/Guillaume, Alexa/Brandon etc. It's interesting to see what a professional thinks are good ideas as music for skating programs.

I'm heartened to see a few of my suggestions (on this thread and elsewhere) made it onto these playlists, including Bach (duh), Pink Martini, and music from Soul. There're also a few pieces that I enjoy but wouldn't have imagined as skating music, such as soundtrack for the film An Eternity and A Day by Eleni Karaindrou and Tom Wait's A Little Drop of Poison.

Inspired by another post I want to add some traditional Russian songs to my rec list. My favorites are the White Cranes and Moscow Nights. I also really like this song. I can imagine mixing the acapella version with orchestral sound to build toward the climax. 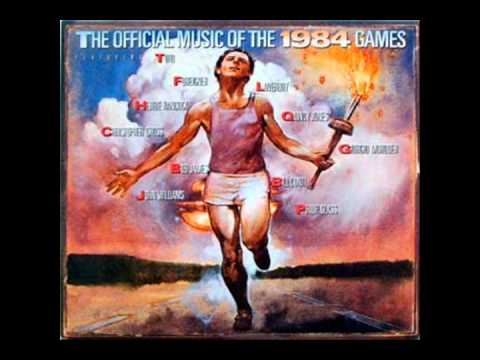 From the Official Music of the 1984 Olympic GamesThis piece is pretty much non-existent on the internet.

From the Official Music of the 1984 Olympic GamesThis piece is pretty much non-existent on the internet.

Alex K retired. So, I'm thinking someone like Tomoki H.

This past week, it's being discussed in the retirements thread.

Ic3Rabbit said:
This past week, it's being discussed in the retirements thread.
Click to expand...

I think this song would be great for a Junior Dance Team. It's very sweet..... 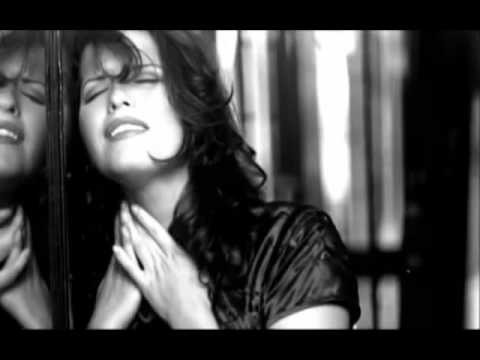 mrrice said:
I think this song would be great for a Junior Dance Team. It's very sweet.....

I always wanted to see Virtue/Moir skate to that. Present day, I'd love to see F-B/S skate to it.

mrrice said:
I think this song would be great for a Junior Dance Team. It's very sweet.....

The Corrs! My favorites! They were the first concert I went to waaaay back in 1997.

I've always wanted to hear their songs in a skating program.
M

I wish i could go to Japan and try to personally beg Yuzu to skate to Blinding Lights as a SP. He danced to it for like 2 minutes in shows and I drool each time I watch it because he is such a fenomenal free style dancer. I'm sure his incredible intensity would make everyone's jaw drop. the music is all about rythm so is perfect for his big jumps, plus he would give an amazing interpretation of the song, as he does it already even in a couple of minutes. No piano for the SP, pleeease.. Blinding Lights was made just for him ahah!
F

One artist whose songs I would like to see a figure skating programme to, is Ted Gärdestad. He was very popular in Sweden during the 70s, and many of his songs are regarded as classics here. Very tragically, he passed away in 1997.
Regarding the songs, new arrangements were made by Peter Nordahl a few years ago, giving them a more classical/symphonic style. Unfortunately I could only find a few clips on youtube, but not the songs I thought of specifically. Spotify link to my current favourite: Universum - Ted Gärdestad signerat Peter Nordahl.
Preferably, I would like to see Nikolaj Majorov skate to this. It would be a nice tribute, and I think he could do the music justice
F

While I'm at it with the Swedish songs, this a cappella song is truly beautiful and I think it could suit an ice dancinq couple. The title means "The Evening". Aftonen - The Real Group.

And while I'm at it with the romantic, beautiful songs, I might as well drop another Phil Collins song here: Why Can't It Wait Till Morning - Phil Collins. Keegan Messing, Gilles/Poirer comes to mind.

And, while I'm at it with very famous artists, this song by Ariana Grande is great and I will stand by it even though I'm 25 years old: Jason's song (Gave It Away) - Ariana Grande. It has rythm, it has jazz, I think a lot could be done with it on ice.

Aaand while I'm at it one last time, another modern song that comes to mind is by the highly topical artist Dadi Freyr: Think about things - Dadi Freyr. Sidenote, I love the music video. Since the song is about a father/parent singing to his child, I guess a figure skating dad would be suitable. Looking at you, Brezina.

Today during lunch my boyfriend and me reminisced about 90ies anime series we used to watch on German MTV. Now I really want someone to skate to the soundtrack of X (エックス, Ekkusu): https://youtu.be/NX6qZlQnb1M
It gets a bit repetitive during the middle part so it would need an experienced music cutter to make an interesting cut for a skating program (maybe even use this piano version: https://youtu.be/UqtSkjZOJQQ), but I could see someone like Russian Rocket Sasha Trusova use this kind of music for her SP. It's epic yet gentle and expressive at the same time, I think it would be a good vehicle for her that plays to her strengths.
A

The Winner Is from Little Miss Sunshine for a happy pixie skater like Kaiya Ruiter: 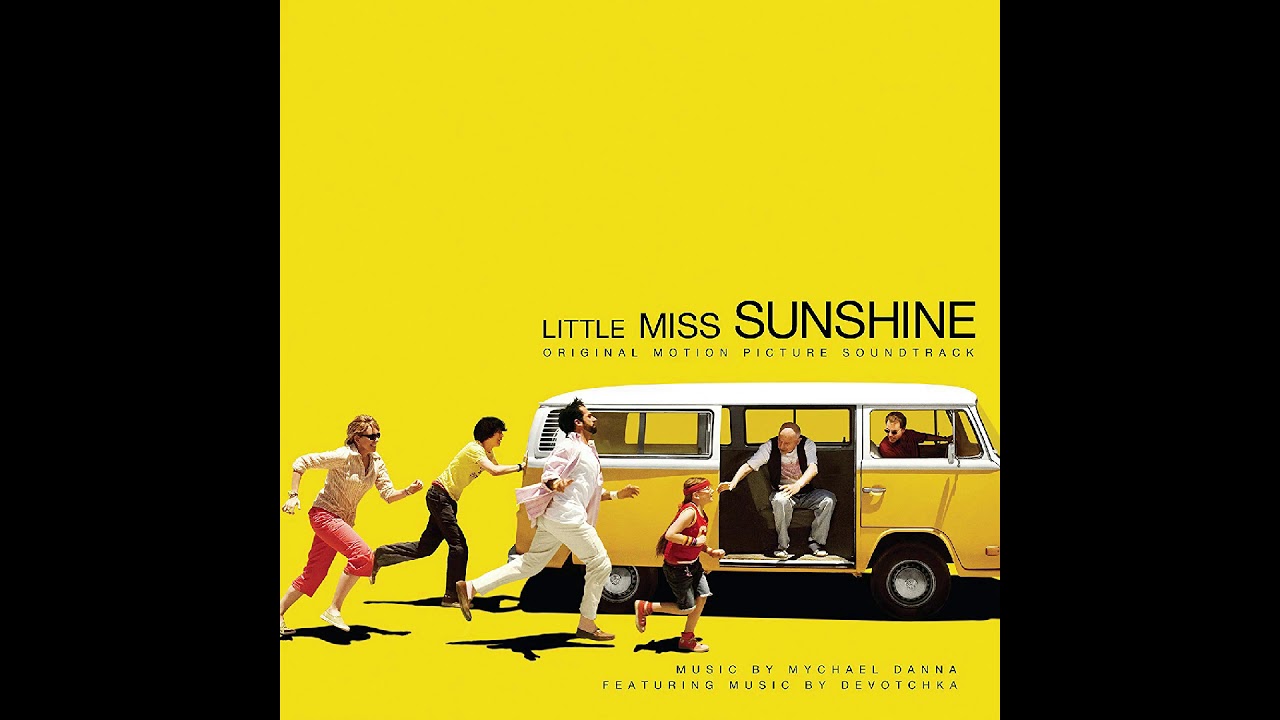 Mychael Danna & DeVotchKa - The Winner Is

Or the vocal emo version "How It Ends" by DeVotchka for Roman Sadovsky or another emo boy: 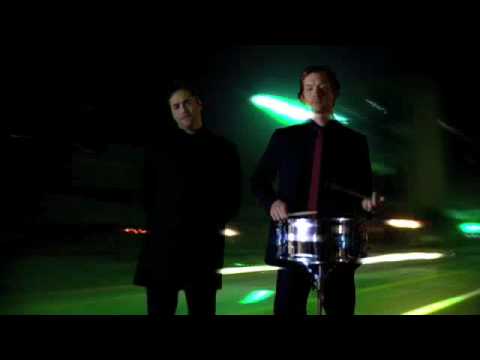 "The Kiss (He Sleeps)" from Pretty Woman for any pairs/dance with a love theme: 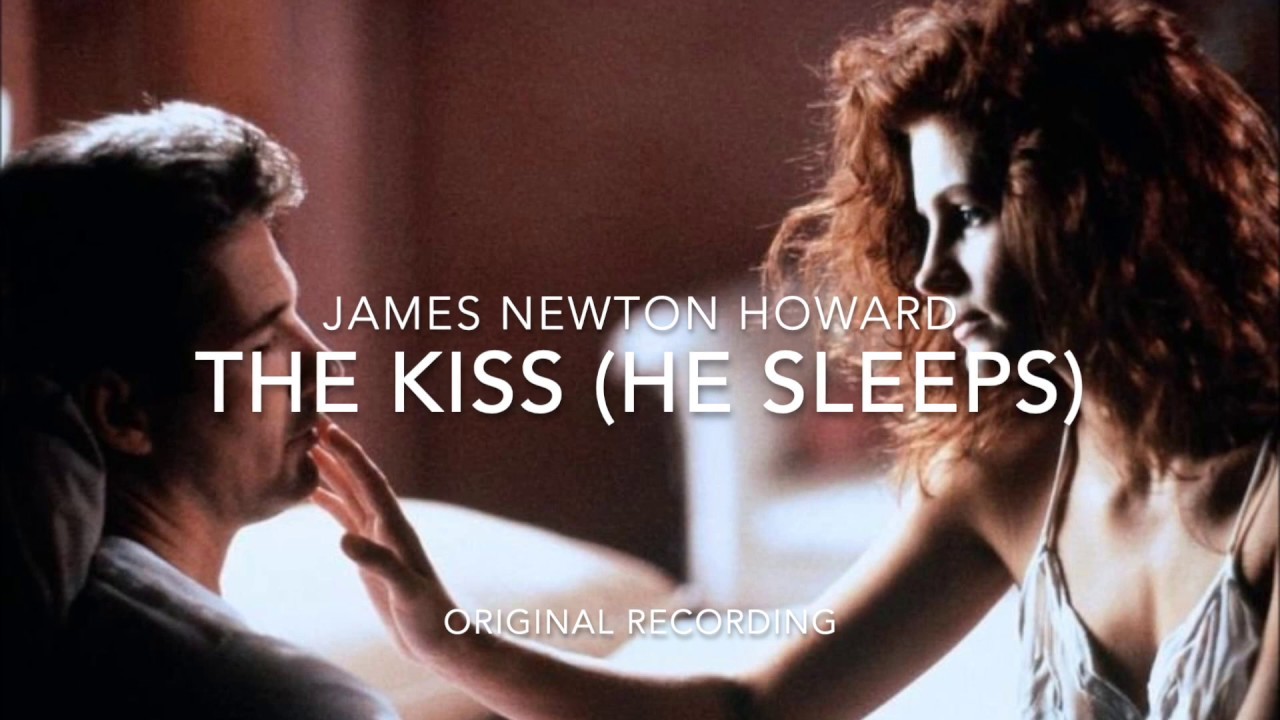 The original masterpiece of love themes by James Newton Howard. 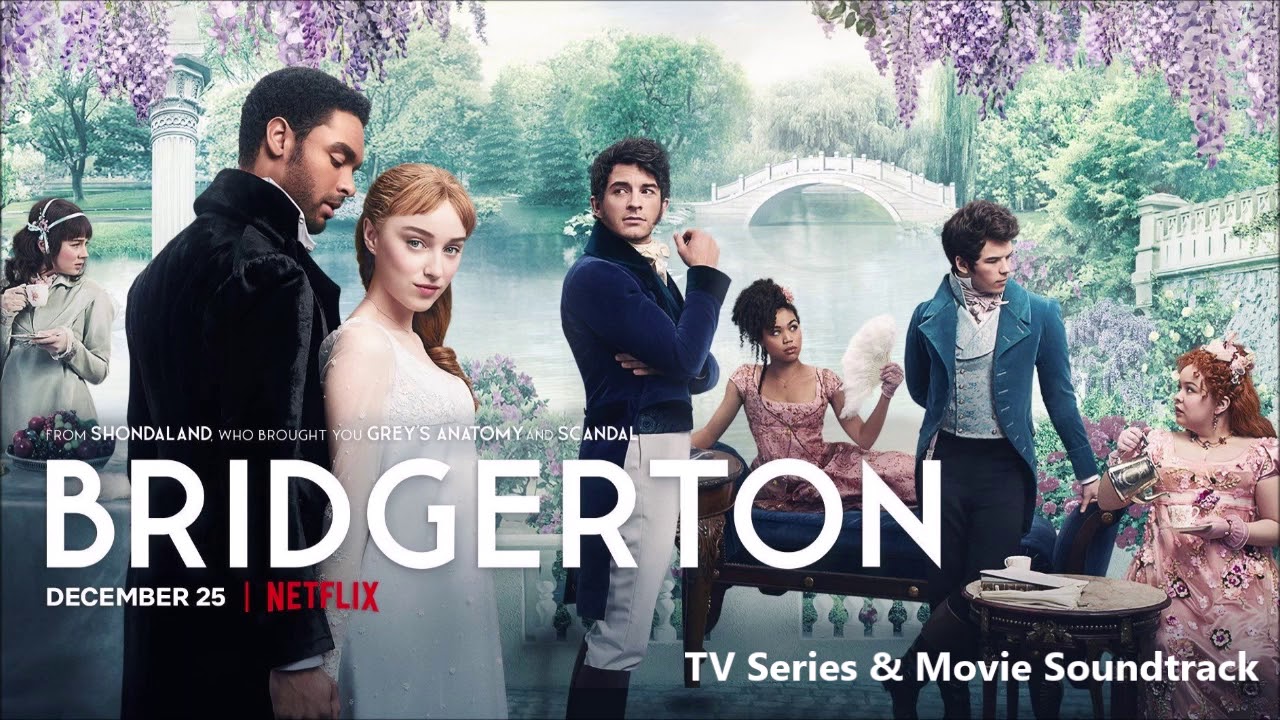 BRIDGERTON OST - NETFLIXS01E05 - "The Duke and I"Scene: Daphne and Simon make love for the first time.-🎧 Would you like to listen to all your favorite music...

Actually the Bridgerton Soundtrack has a lot of hidden gems which feature beautiful classical instrumental versions of popular songs like "bad guy" by Billie Eilish, "thank u, next" by Ariana Grande or "In My Blood" by Shawn Mendes.

This is called Last Carnival

I can picture Zhenya Medvedeva skating to this.

I can picture Zhenya Medvedeva skating to this.
Click to expand...

A
Ladies Free Program, As it happened!

A
Ladies Short Program, As it happened!