RemyRose said:
Congrats to Maria. She's getting married soon! Happy for her and her fiance!!! Many years of happiness ahead :hap93:

Congrats to her! But this is a little bit early, don't you think????

I have seen her at JWCH Debrecen 2016. She was so cute and so amazing with her long legs and arms! I'm sorry for her because she has finished her career to early!

Figure skater Maria Sotskova did not notify the Russian Anti-Doping Agency (RUSADA) of her retirement before passing a positive doping test, which led to a 10-year disqualification.

As RT learned,the athlete in November 2019 decided to end her career, but did not formalize her retirement from the sport, did not notify RUSADA in writing.

In this regard, Sotskova continued to remain on the RUSADA lists as an active athlete, and in March 2020 they tried to take an out-of-competition doping test from her. The athlete, in a conversation with the doping officers, insisted that she had already retired, but in the end she was forced to do a test that tested positive for furosemide.

According to RT, Sotskova provided a certificate confirming that she was taking the drug for medical reasons, but the clinic did not have a license to issue it. In this regard, the athlete was accused of forgery and was disqualified for 10 years.

Earlier it was reported that the figure skater Sotskova was disqualified for 10 years for forging a medical certificate. 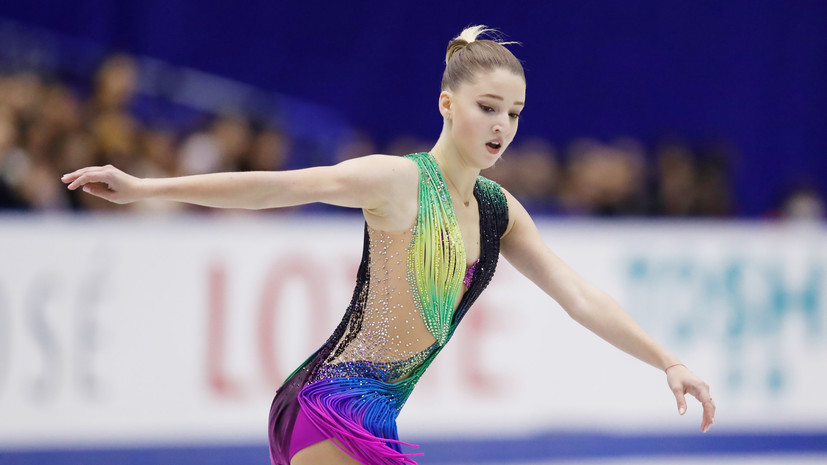 It's a sad story and an unpleasant end to an already finished career.
You must log in or register to reply here.