What are you listening to right now? | Page 114 | Golden Skate
Menu
Log in
Register
Navigation
Install the app
More options
Contact us
Close Menu
You are using an out of date browser. It may not display this or other websites correctly.
You should upgrade or use an alternative browser.

Watched the film "The Bells Of St. Mary's" (1945) yesterday, and wanted to link to a video of a particular song from it. But, I couldn't find a copy of the song. So, instead, here is the direct link to the song within a video of the whole film:

So nice to hear her singing in her own language.

Oh, and it is worth playing on a couple more minutes after she is finished, because Bing Crosby sings the title song straight afterwards.

OK, so it was actually over a week ago that I listened to this version of the tune. But, given what was happening in the world at the time, I thought it better to wait a while to post it.

Although I am not Jewish, I have loved this tune ever since the first time I heard it. Which, believe it or not, was in an episode of "Mighty Morphin' Power Rangers". To be precise, during Rita Repulsa and Lord Zedd's wedding reception in Series 2, Episode 43: "The Wedding, Part 3". (Direct link to reception scene within a video where the parts of the episode which are not connected to the wedding storyline have been edited out).

For years, I felt uneasy about the fact that a song that everybody knows is Jewish was played at the wedding of the two main baddies in the programme. But, about a year ago, I found out that the makers of the programme, Haim Saban and Shuki Levy, are both Jewish. So, they were merely including things that they are used to happening at weddings in their religion. And that puts a totally different light on things.

Now that I know this, I am glad they did it. Because it was a good way of introducing a lot of kids to aspects of Jewish culture that they otherwise would have been unlikely to come across at that young age. And I am including myself in that statement.

In the years since then, I have only ever heard "Hava Nagila" being played in the traditional way. I never would have even tried to imagine what a rock cover would sound like. But, this one does work!

Speaking of "Hava Nagila," there's a terrific, very entertaining documentary movie about its origin! There's even a figure skating clip of Plushy in it (he skated to it as one of his short programs in the late 1990's/early 2000's)!

So, who wants a laugh?

This next video clock in at 9 minutes, but it starts with the performance, and then switches to an interview. The performance is about 4 minutes long. 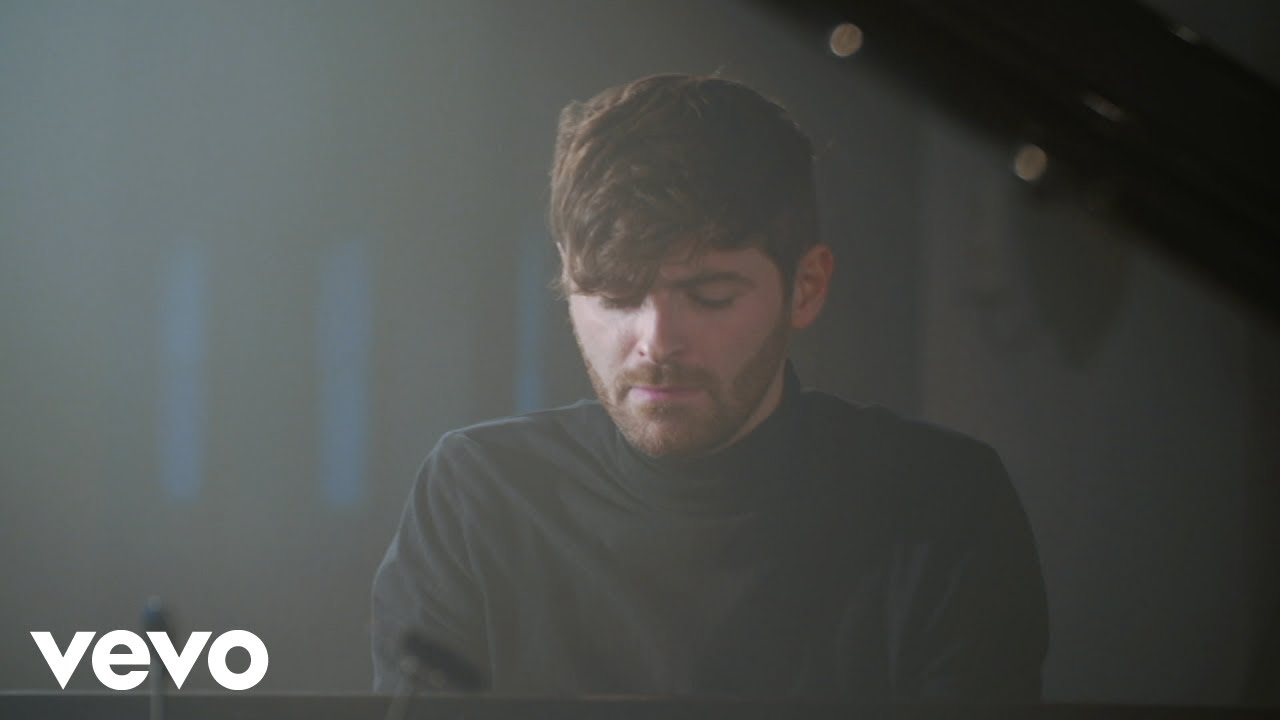 Those that have been reading the thread about Aljona Savchenko switching to America will know that I didn't know about the scandal. And because another member made a spelling mistake when they told me to search for something on Google, there was nothing related to figure skating in the results that came up. Instead, all the results were about an instrumental cover of a well known Tom Jones song.

As I had never heard this version before, I decided to go back and listen to it there now. And it was absolutely beautiful! So much so that I immediately wanted to share it here:

I don't know about anybody else, but now that I have listened to it, I think that this piano instrumental could be translated into a really beautiful skating programme. 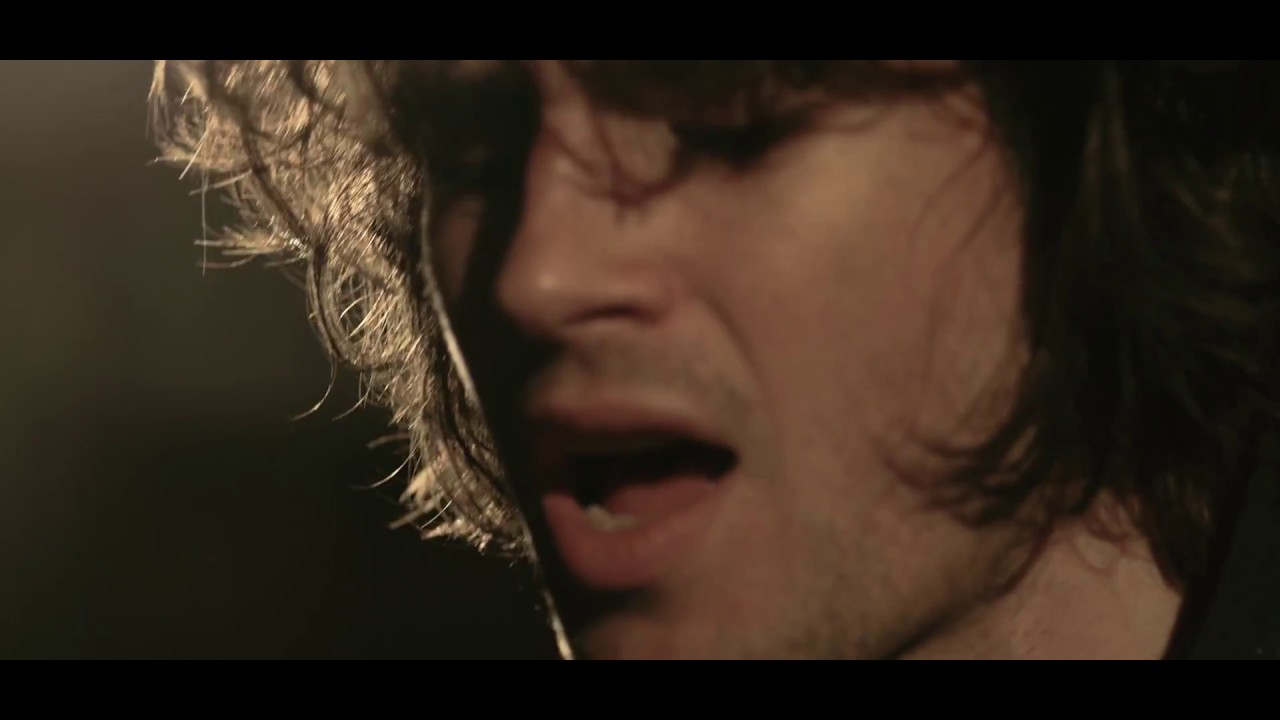 Due to a little football kick around happening later on today, I felt the urge to listen to this song:

Even though I won't be watching (I've better things to do with my time than watch 22 overpaid men kick a ball around a field for 90 minutes), I just wanted to say:


P.S.: In case you are wondering who the presenters of that episode of "Top Of The Pops" were, I'll tell you. The introduction at the start is provided by Steve Wright. And at the end of the performance, Steve is joined by Gary Davies. At the time, they both presented programmes on BBC Radio 1. Fast forward 35 years, and they both currently present programmes on BBC Radio 2.​
Last edited: Jul 11, 2021

What great news to wake up to!!!

To celebrate, here is another song from Baltimora:

Very different from the previous song, isn't it?!

Unlike "Tarzan Boy" (which was written and performed by Maurizio Bassi), this song was written and performed by Jimmy McShane. It is very reflective. Although it was another 7 years until he got his diagnosis, it is almost as if Jimmy knew he was dying. I say that because it reminds me a lot of the songs that Freddie Mercury wrote in his final years. And, coincidentally, this song was released the year that Freddie got his diagnosis.

It's sad when you listen to it now, knowing what would happen a few years down the line. But, it is an absolutely beautiful song.

This morning's episode of "Star Trek" was the first time that Klingons appeared in the series. So, it is perhaps unsurprising that I felt the urge to listen to this:

Hard to believe that it is 10 years ago today since we lost the star that was Amy Winehouse.

So, here are some songs that she wrote all by herself, from a live performance she did for RTÉ series "Other Voices" in 2006:

And here are a couple of other songs that I love, but where she had a little bit of assistance in writing, taken from the same perfromance:

OK, so I have linked to every song in the set, bar one!

I left out the final song, because there is a bit of colourful language in it (I was really surprised that she included that song in the set, given that it was filmed in a church!)

If do you want to watch the full set, here is the link:

And here is the BBC documentary that it was made into after her death:

"Arena: Amy Winehouse - The Day She Came to Dingle"

(This will actually be shown again on BBC4 tonight at 22:30 BST)

But, the biggest irony is that my favourite song that was recorded by Amy Winehouse is actually a cover. A song where she is not even credited as the main artist (that honour goes to the producer, who, incidentally, was also the co-writer of "Back To Black"), and where she does not appear in the video for the single either. I am, of course, talking about this song:

My thoughts are with her family, friends and fans on this anniversary.

Normally when we are watching something on TV and the adverts come on, my Mum and I would go off and do things, while my Dad would sit and read the newspaper. A few times over the past week or so, he has heard a song on an advert, and has been asking us who sung it. He would then growl "It's alright" to try to help. And we had no idea what the song might be!

But then, last night, my Mum came into the room during the advert in question. It turned out that the song she was on about was "Get Ready", by The Temptations! And when she told me this morning, I just looked at her confused and said "But they don't growl it!" So, we started wondering if it was maybe a cover version that had been used in the advert.

So, I went onto Wikipedia to find out if anybody had covered "Get Ready". And I discovered that not only had somebody covered it, but this cover had done a LOT better in the American charts than the original.

Now, I had only ever heard the original before, so I was curious to find out what the cover version sounded like. So, I went onto YouTube.

Here are the two versions for comparison:

The Temptations - "Get Ready"

How on Earth the Rare Earth cover got to #4 when The Temptations' original only got to #29, I will never understand!

Apologies that I am only posting this now. The internet went down on Monday. But, an engineer came out this morning and it's fixed now.

Alan Silvestri & The Outatime Orchestra - "Back To The Future Overture"

Fair play to you for even attempting to do that one. I don't think I would have been brave enough to tackle a jigsaw where everything was so dark.

And sorry to hear that after all that work there was a missing piece. You know what you should do. Find a piece of cardboard, cut it to size, and get your felt-tips out!

Aww thanks @CaroLiza_fan ! My favourite movie and you can't deny it has an epic score!


CaroLiza_fan said:
And sorry to hear that after all that work there was a missing piece. You know what you should do. Find a piece of cardboard, cut it to size, and get your felt-tips out!

I had the same idea! I'll give it a go tonight. And on the plus side since the puzzle is so dark it won't be too hard... (Famous last words!)

Also glad to hear your internet is back!

Heard this song on the radio this morning, and instantly thought of @elektra blue : 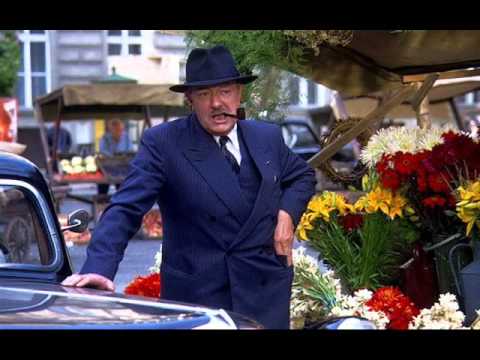