I was not familiar with Jean Bayless, but my condolences to her family, friends, & fans, too.

His music is so iconic and such a war horse in figure skating programs that it's hard to pick a favorite.

I remember hearing the music in the TV movie Jane Eyre and loving it, long before I knew it was composed by John Williams.

Speaking of War Horse, in January 2020 John Williams conducted the Vienna Philharmonic for the first time and music from the Steven Spielberg movie War Horse was included in the program.

Mary Wilson, the only member of The Supremes that was in the line-up from when they started under the name "The Primettes" in 1959 right through to when they finally disbanded in 1977, died on Monday at the age of 76.

My thoughts go out to her family, friends and fans.

Mary Wilson, another person gone way too soon. I always loved the Supremes (and Motown music in general). RIP, Mary. 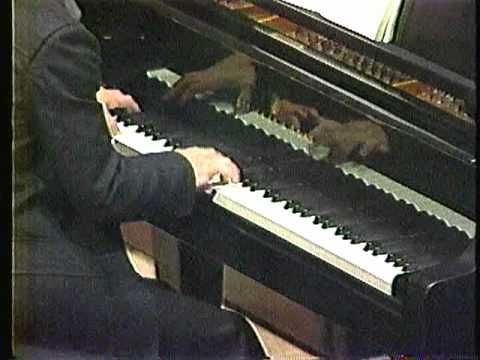 OK, maybe I'm a bit late to the party (like, nearly 25 years late!), but I just heard an instrumental piece that I recognised as being the backing track of a song from the 90's, and was shocked when the presenter of the programme (Mickey Bradley, the bassist with the Undertones) said that it was actually an instrumental cover of a song from the 60's that I have known and loved for years.

Frankly, I couldn't believe what I was hearing him say!

So, let's start with the original song:

The Rolling Stones - "The Last Time"

And move onto the instrumental:

Now I get that the music from the last two are basically identical. But, I do not get how Andrew Loog Oldham's instrumental is a cover of the Rolling Stones song. They sound nothing like each other!

Just watched "Sweet Charity" (1969). And I was surprised to find a song that I have always loved was in it:

However, this is not the version of the song that I remember hearing over the years. And I am driving myself mad trying to work out who was singing the version that I know!

All I know is that it wasn't this version I just found by some more icons:

Diana Ross And The Temptations - "Rhythm Of Life"

It could well have been a studio version from Sammy that I am remembering. But, I just can't think!

Warning: If you consider wet clothing to be NSFW, then the video above is NSFW. However, below is an alternative video which does not feature wet clothing, of a performance on a TV programme:

I admit, I didn't discover Alizée until a few years after this song was released. "Mademoiselle Juliette" (2007) was the first song I heard, and it was that song that made me a fan of her's. But, I would say that "J'en Ai Marre!" is my favourite Alizée single.

While watching the Spring Star this morning, I loved the music that Eva CORAL GORONOVSKAYA (great name!) was using for her FS.

I hadn't heard it before, but I wanted to find out what it was. It was obviously based on Frédéric Chopin's "Prelude Opus 28, No. 20, in C Minor", and it even had a few bars that were lifted directly from the famous song that is based on that prelude, "Could It Be Magic". But, this was was not an instrumental version of the Barry Manilow song. This piece had a traditional Far East Asian feel to it.

I imagined it would be impossible to find out what it was. But, it wasn't. I went to the Wikipedia page for that prelude, and it listed works that were based on it. And, working from the bottom of the list, it was the third one I tried that was the one I was looking for.

And just before posting that previous post, I heard another song that I loved. This time, I did know the song already, but I just hadn't heard it for ages.

Whereas the last song had Chinese influences, this was a Gujurati song.

And before anybody asks, yes the skater in question was doing the "Bollywood hands".

I'm not naming the skater, because she was competing in the Under-13 competition (presumably due to the sheer number of entries, the Advanced Novice Ladies were split into 2 age divisions at the Spring Star). But, if you know who you are looking for, there are videos on YouTube of her doing this programme earlier in the season.

OMG! If you love 90s dance jams (or even if you don't) you have to check out this video!

During the Spring Star yesterday, I posted the following after Yelizaveta YUN (KAZ) did her Short Programme:

Well, today in the Free Skate, she skated to a song that I absolutely love, but hadn't heard for years:

I don't know why, but that song always makes me emotional. It always seemed to strike a chord with me.

So, that's two days in a row Liza Yun has had this effect on me.

I'm going to have to watch out for her!

Heard this in the car today & couldn’t resist posting... Alternative lyrics under Comments are hilarious 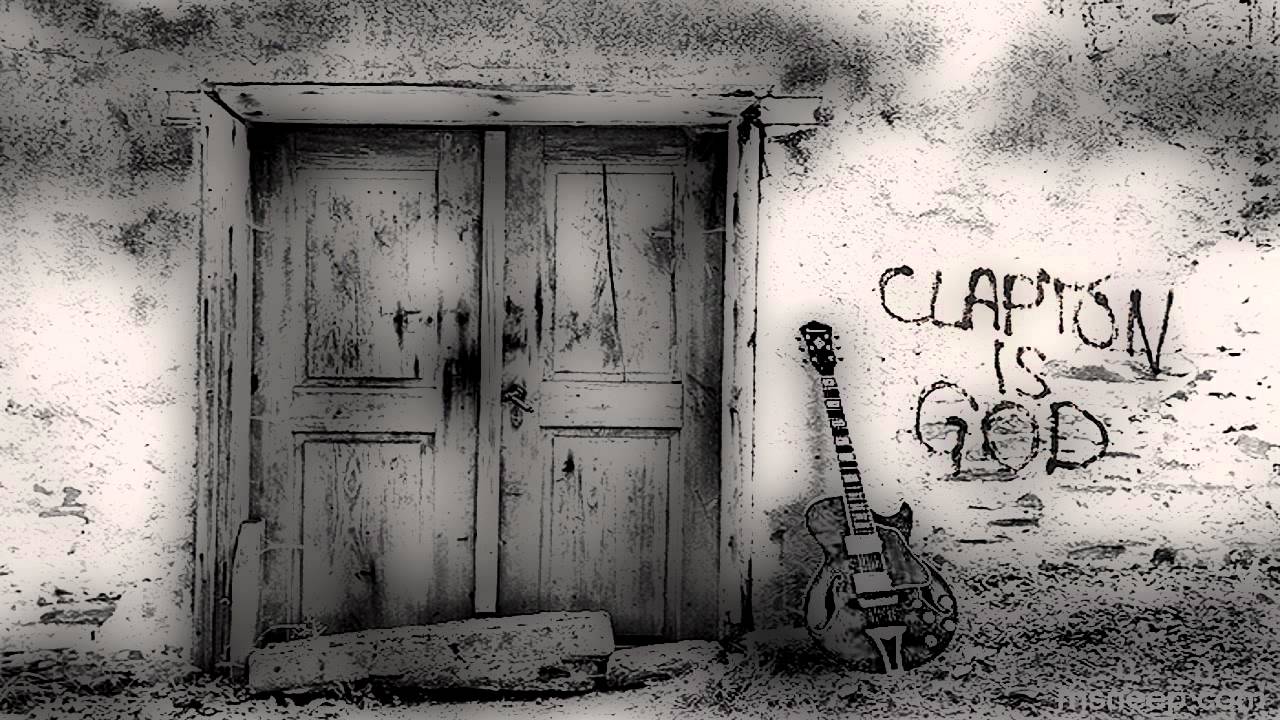