Zhulin - about the injury of Sinitsina and Katsalapov: "They went to the start, I think it will count in the selection for the Russian Championship"

Victoria's knee failed, she went through surgery, there were big overloads, painkillers didn't even help. We thought to withdraw yesterday, but the coaching staff decided that we should go while they were going. Well, that's how it happened. Was it possible to skate to get at least some points in the Cup standings? I think everything will be fine, the guys participated in the competition, I think the stage in Sochi and participation in the Russian Grand Prix should be enough to participate in the Russian championship. We'll figure something out. It didn't make sense to continue skating.
Click to expand...

I don't know why just not to withdraw and change the Russian cup stages like pairs skaters Tarasova / Morozov, why on earth Vika should compete with a tendon injury.

They could do Kazan and Moscow stages. And regarding to his crystal ball guessings, when Vika and Nikita withdrew from Russian nationals in the same situation not able to finish their free dance, it didn't count for them to be selected for Euros, Olympics and Worlds. But anyway I think they will be admitted to the Nationals by a coaching board decision if stuff like that is necessary.

Victoria couldn't return to training. They will seek consultation in Germany. Situation with competitions is unclear. The world famous orthopedic clinic in Munich most likely.

Quarantine in, treatment, recovery and quarantine out and you're at least a month behind.

S/K will skip Sochi. She gets back on the ice mid next week. If she suffers from osteoarthritis in her knee joint, I believe you can sort of lubricate it with hyaluronic acid injections as a temporary measure

I'm so relieved Vika and Nikita aren't going to Sochi.

And inflammed tendon in the knee sounds super painful! I hope she gets proper treatment and heals before they compete again.

Re: the Sinitsina injury

"The results have come from Germany - Vika has tendon inflammation, she needs rest and procedures. As soon as the pain goes away, we will start training, we will prepare for the Grand Prix stage in Moscow." He still makes me verrrrrrrrrry nerrrrrrrrrrrrvous when I watch them compete, but she's become such a joy to watch. Best wishes to a healing and healthy recovery.

Victoria was awarded the title of "Honored Master of Sport" for winning Euros and silver at World '19.

Also they are back on the ice

The more I watch Vika, the more beautiful she is

Does anyone else feel like Nikita seems less tense and happier in general lately. Also like he is really enjoying skating again Just curious if anyone else is seeing what I'm seeing?

Due to illness the guys are not training. Tests are covid negative per Zhulin. 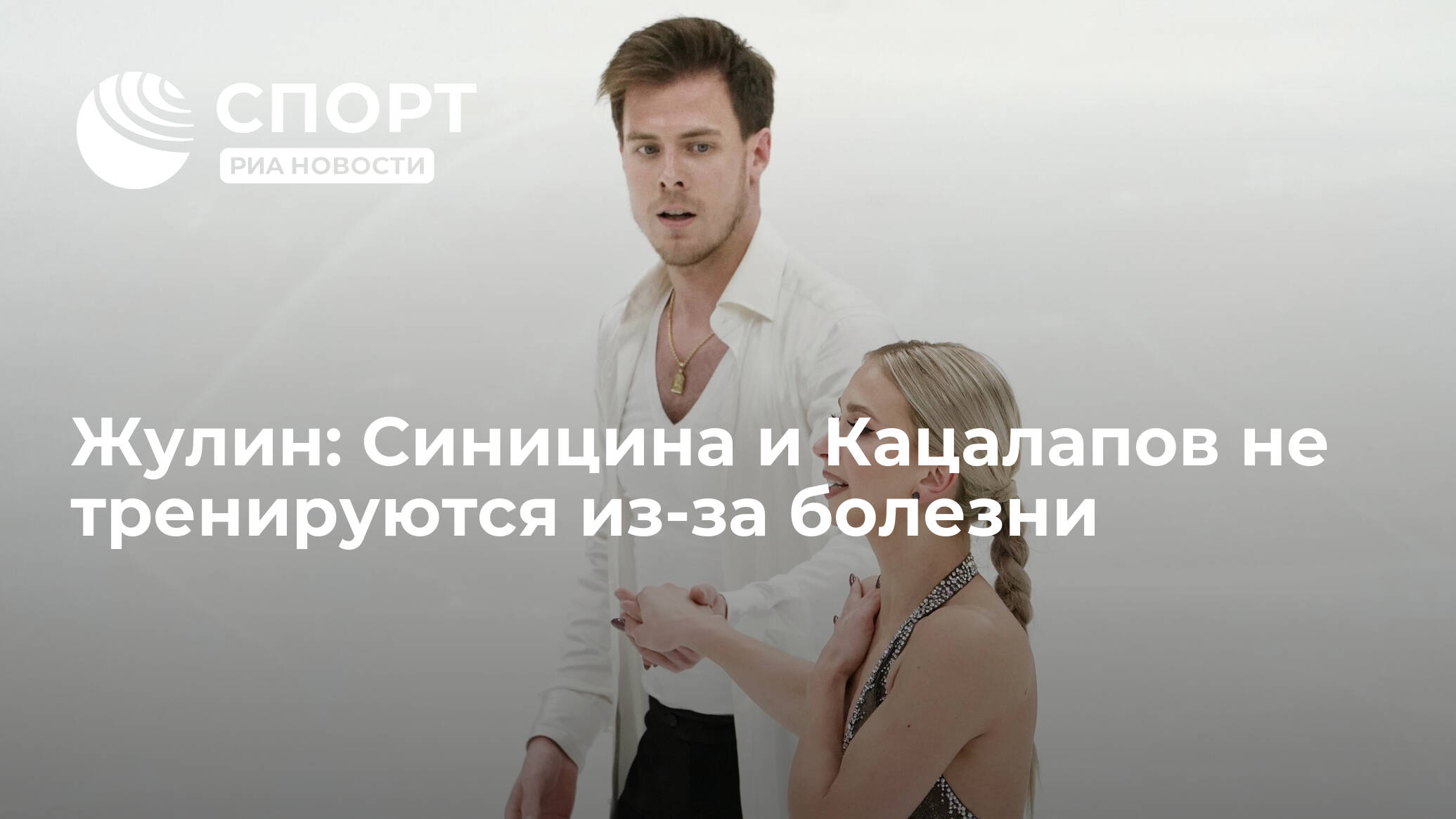 According to Zhukov, 3 negative c19 test but they still have a fever. Doctors can't make a diagnosis. They may miss Nationals.

Alexander Zhulin, coach of European ice dancing champions Victoria Sinitsina and Nikita Katsalapov, told how the cancellation of the continental championship in 2021 will affect the preparation of his charges.

“There will be drastic changes, because now they don't skate at all. The third test was negative, but the temperature still holds. And I don’t understand at all how we will prepare for the Russian championship. Today is December 10, and they have not yet gone out on the ice. Therefore, for now, all thoughts are about the internal tournament. To be honest, I was upset that the European Championship was canceled. If things continue like this, then in January we will have to start preparing the program for the next season, because there will be nowhere to be selected. Therefore, I am ready for the fact that the World Cup will be canceled. I already have ideas for an Olympic program. The only thing is, I'm not sure whether the Olympics itself will take place, "Zhulin said. 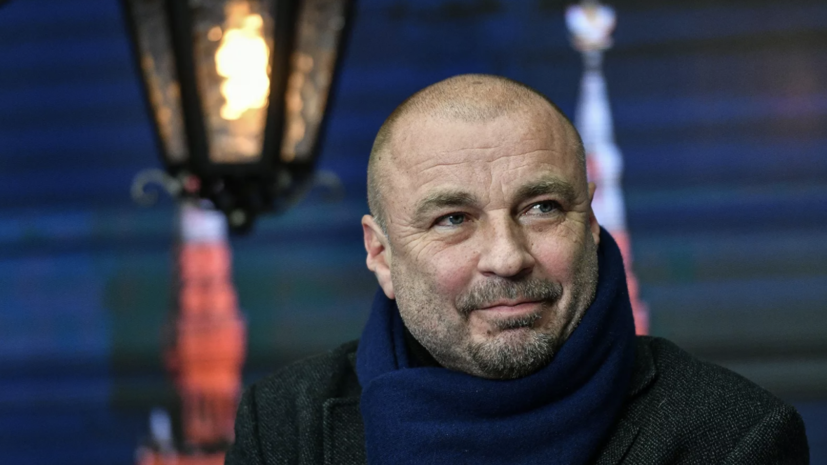 I sent a PM out a few days ago regarding the Video Project. If you are interested in doing this team (or anyone else), shoot me a PM!

They have withdrawn from nationals. Vika and Nikita will star in Navka's winter show. They will be the Russian Equivalent to Beauty and the Beast. 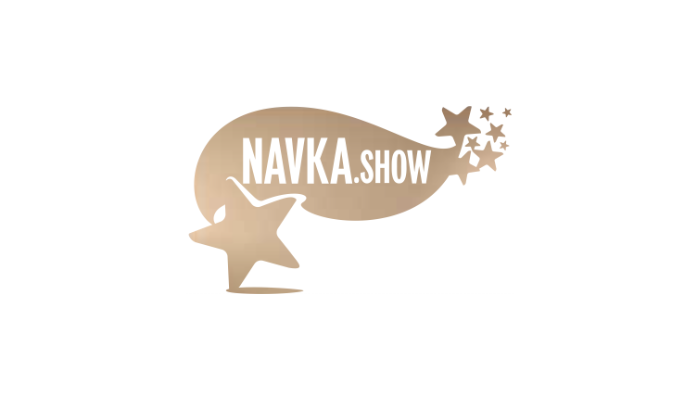 thank you to @RemyRose for adding links to their Media profile!

https://www.instagram.com/p/CKiVp9UqOOO/
You must log in or register to reply here.