What are you listening to right now? | Page 121 | Golden Skate
Menu
Log in
Register
Navigation
Install the app
More options
Contact us
Close Menu
You are using an out of date browser. It may not display this or other websites correctly.
You should upgrade or use an alternative browser.

CaroLiza_fan said:
This morning, I switched on the TV, and a scruffy looking guy and a really hot girl were being interviewed on the BBC Breakfast news about a film they were in. I was just about to turn over, when the girl started talking, and she had a very broad Irish accent. Obviously, I was curious to know who she was, and so stayed on BBC1 for the rest of the interview. But, although they put a name graphic up for the guy (James Purefoy), they didn't for her. Fortunately, at the end of the interview, the presenter told us who they were when saying goodbye.

Turns out it was Imelda May!

She looks so different without her quiff! I would never have recognised her!

So, here is the song of her's that I probably know best:

And here are a couple of songs from the film they were talking about:

The Fisherman's Friends featuring Imelda May - "Cornwall My Home"


Then, about half an hour later, I flicked back onto BBC1, and this time my first singing crush, Sonia Evans, was on. And I swear, she has barely aged at all in the past 30 years!

She was on talking about Eurovision, because she is a former UK entry (1993 Runner-Up) and her home city (Liverpool) was one of the places waiting to find out if it had made the short list for hosting the 2023 contest (it did).

So, here is the song that earned her that honour:

Sonia - "Listen To Your Heart"

Suffice to say, I had picked Sonia as my answer.

@elektra blue - this post should be right up your street. Imelda AND a redhead!

when you think some things can't improve... 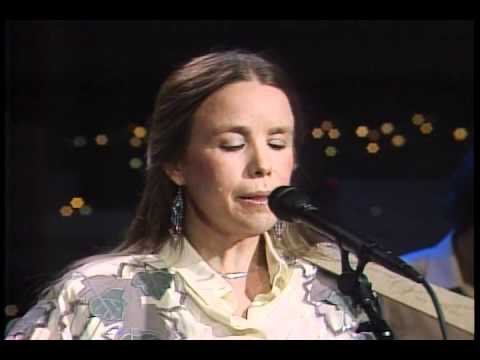 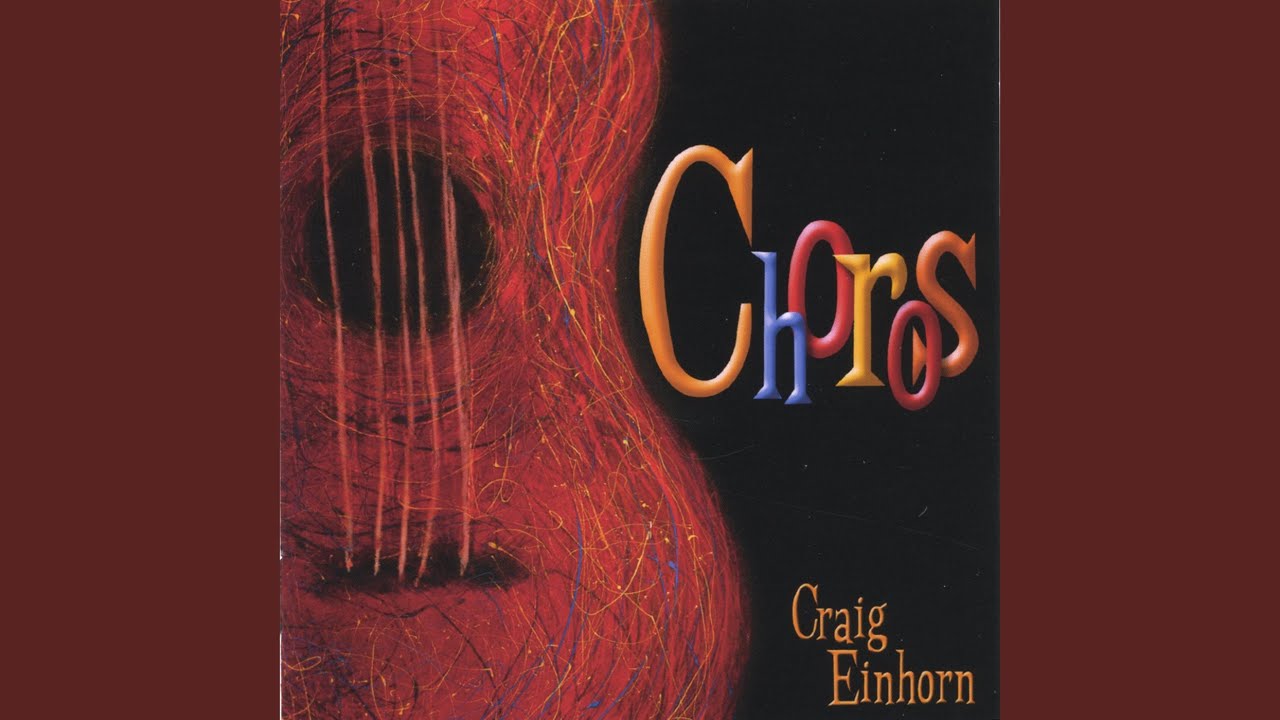