2021 JGP Baltic Cup: Pairs Short Program | Page 4 | Golden Skate
Menu
Log in
Register
Navigation
Install the app
More options
Contact us
Close Menu
You are using an out of date browser. It may not display this or other websites correctly.
You should upgrade or use an alternative browser.

... Dear Seven Sisters, the answer is a huge NO

That's a very hasty and rushed Big Spender...well, okay, but I personally prefer it slow and steady

some nice moments and some messy ones

Wait, they changed their music?! It was “Dixie Biscuits” when I saw them at Cranberry!

I can see why they changed that—it seemed all wrong for some nice Ukrainian kids from Minnesota—but I can’t see why they would change it to—Big Spender!

There's a 40-minute break, time for me to wash my hair and do my Duolingo. See you for the men

I'm genuinely sorry for C/I, but my Mozer heart is very happy, of course. Fair play to P/M, they really did well!

I'm quite surprised S/S finished over C/I. Yes, Russians did two big mistakes, but otherwise their level was high. The US team was quite messy during their whole skate, not one big mistake, but several smaller ones. And they received PCS nearly equal to both russian today's top teams.

They made a very hasty change of music from Dixie Biscuit, which they used at Cranberry a few weeks back. Not surprised. I was shocked that ISU and USFS was OK with a song about cocaine/other mysterious drug, but hey, whatevs, I thought. You would think someone would have picked this up at Champs Camp.

This was still on their US bio a week ago or so, but it is changed now.

I am thinking they were told they could not use the music very, very recently.

It must have been a HUGE SCRAMBLE to get something that worked with what they had practiced, and with their costumes.

They had the costumes already, 1920/1930's vamp, so like Big Spender was their logical choice, but the timing does not match at all, so they have tortured Big Spender to sort of work.

Here is Dixie Biscuit by Tape 5, in case you never heard it 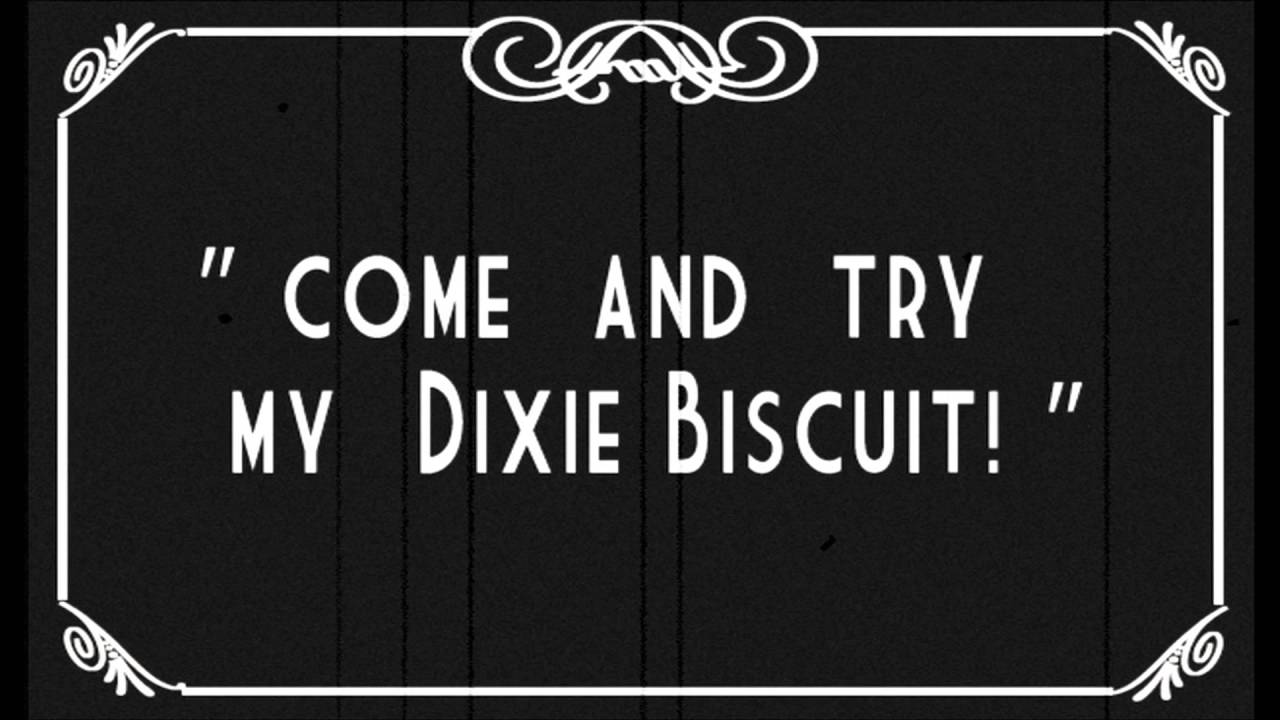 This is no music video!Something about "Dixie Biscuits":Way back in time at the Pantaloons Party in the Fcuk Yoga Bar in Essen/Germany, we gave away some of ...

Hoping for a better tomorrow 🌈

I can't believe I changed my mind and decided not to put K/B first in my predictions! Hope they keep doing well in the free.
3

An entertaining short programme. I expected C/I to blow the field away but it didn’t work out like that, the funny thing is based on their free skate in Russia they could still win this competitio. I really like their skating, it’s strong and powerful and they are quite musical.

Delighted to see K/B skate cleanly, Polina was very happy. I Like them as a couple even if they have very different styles, they make it work. P/M had a strong skate and are within striking distance. I enjoyed the Americans, not sure I’d have them 3rd but it’s very close. How did two Ukrainans from Dnipro end up in same town in Minnesoa?

I also enjoyed the Canadian hockey player, why did he switch. He’s a big strong guy, he’s got potentia.

Minority opinion, I really liked Big Spender, I thought S/S skated it very well (especially now that I see how recently they've had it). I thought they showed the spirit of it in a way that was rather playful and wholesome. Maybe being as young as they are, they don't have the history with the song, all its connotations, and its figure skating use and are not weary of it. I don't know of course, I'm just speculating. Very well done, and they used the accents and rhythms well.
You must log in or register to reply here.