Even though it's Worlds it still feels more like a tune up event with the Olympics coming up so soon. Truthfully, it might not hurt to actually lose once in awhile to take away some of the pressure. That said, we all know how much he hates to lose, and if he goes for the 6 quads he controls his own destiny.
L

I always worry, more so when Nathan looks tight, but especially this year with the safety issues in travelling to Sweden and competing there I hope he stays healthy and safe.

marie.francoise said:
I need to learn how to relax, apparently.

it's the first competition I'll follow as a Nathan fan and I'm scared. seems like it's yuzurus to take, given their respective performances at nationals
Click to expand...

Nathan skates better vs Yuzu than he does against other people the last couple years. I don't know, I think he'll do fine. Of course I worry, but I always worry.
B

Nathan is in TeamToyota IGS again

Nathan wallpaper from US Figure skating

Ashley's TBT to SOI Shape of You rehearsal

Sandra Bezic picked Nathan as the current skater with the performance qualities of Kurt Browning (16:18) 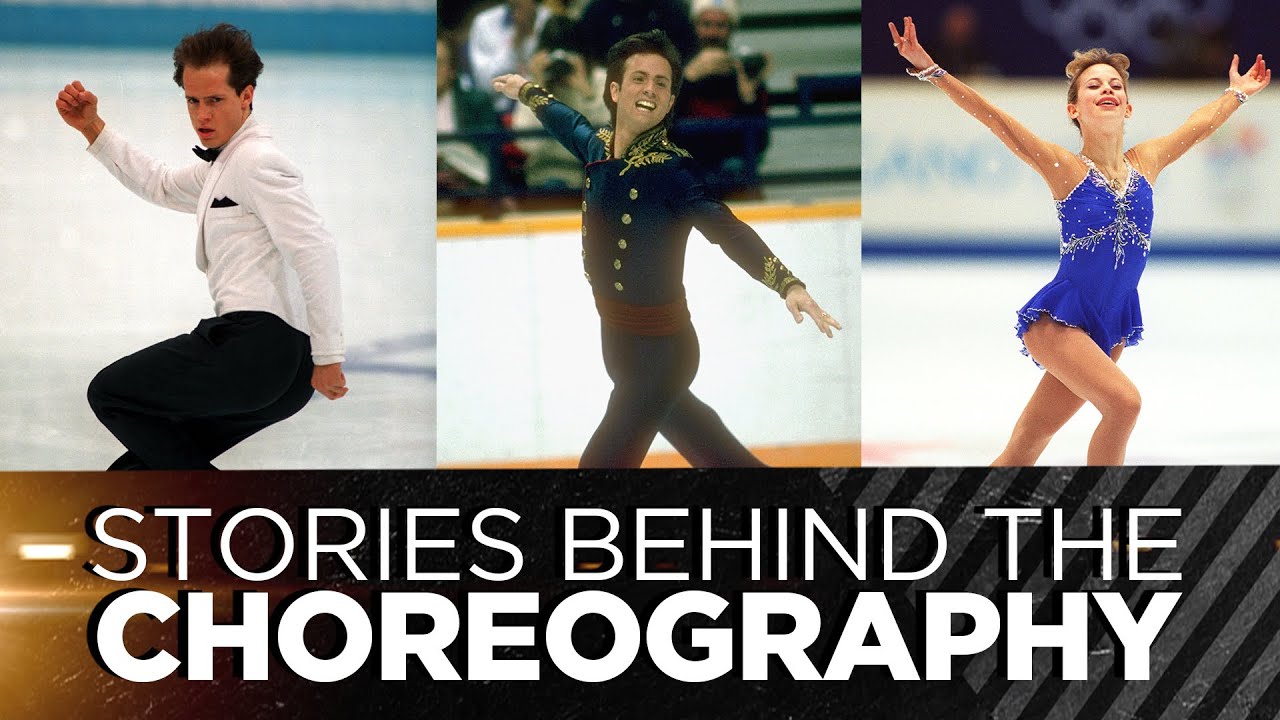 In a very special episode, the one and only SANDRA BEZIC joins Dylan and Asher to talk through some of her most famous programs. Tara Lipinski's free that wo...

I think Nathan was Amber Glenn's first kiss at age 16, though he's described as "a male skater she admired more for his on-ice ability than anything else." 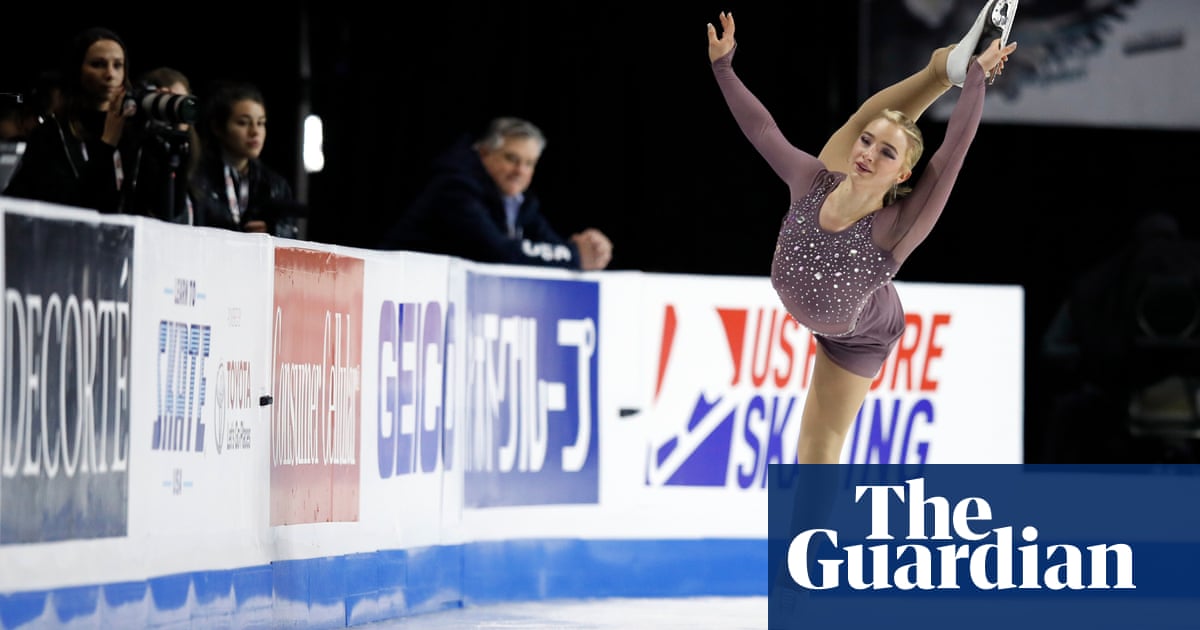 Amber Glenn: America's pansexual skating star on coming out and breaking through

Since coming out as pansexual, the US national silver medalist has thrust herself into the conversation for next year’s Olympics

In a very special episode, the one and only SANDRA BEZIC joins Dylan and Asher to talk through some of her most famous programs. Tara Lipinski's free that wo...

Sandra didn’t hesitate or even think for a second before she said Nathan‘s name. She is so on the same page with Kurt about Natha’s potential to become an extraordinary performer

I really wish there will be some further collaborations with Sandra. Both the two programs she did for Chen Lu using traditional Chinese music are master pieces. 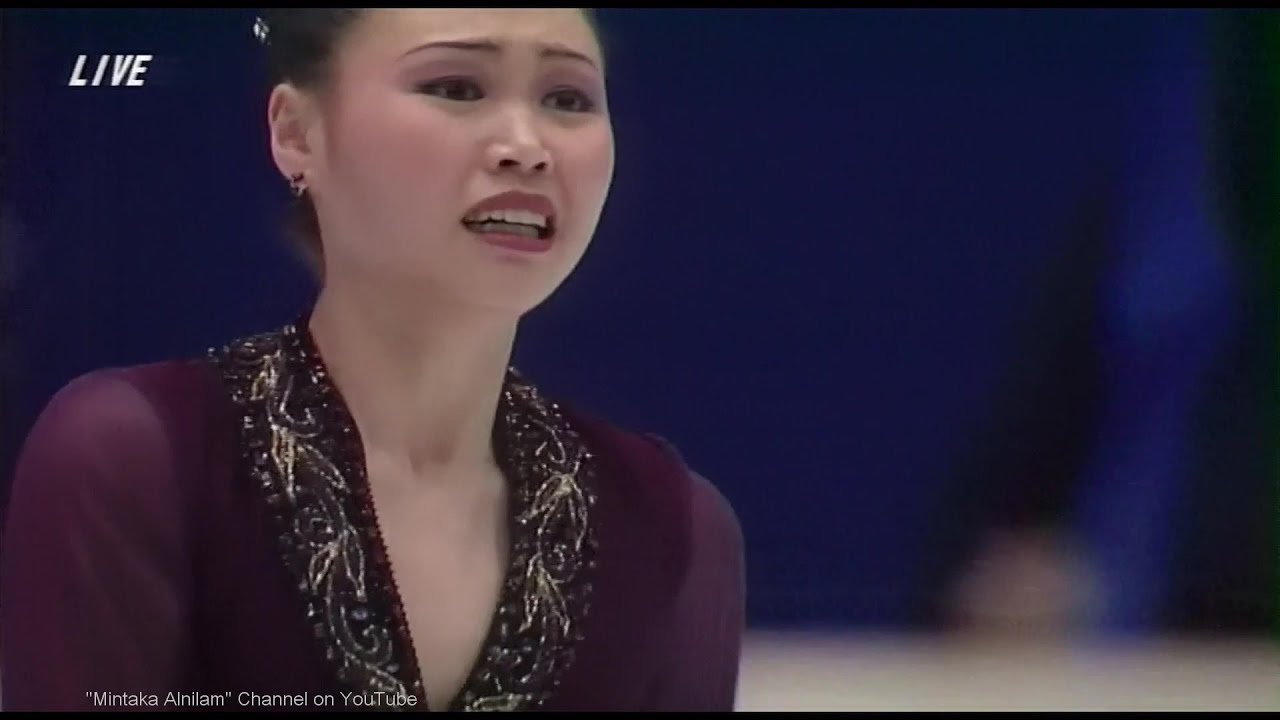 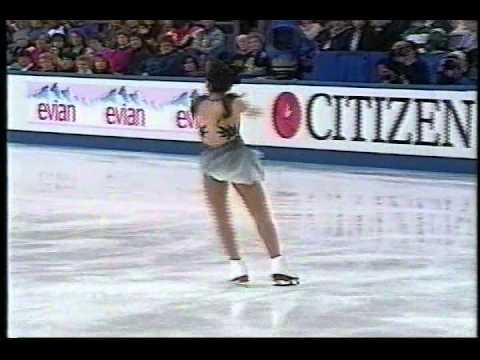 The International Skating Union is the international sport federation administering Ice Skating sports throughout the world.

Also the announcement for WTT

Even Nick McCarvel started his article with haircut

In need of a haircut yet otherwise prepared to take his first international flight in over a year, two-time world figure skating champion Nathan Chen is ready to defend his title.
Click to expand...

It's American Nathan Chen going head to head with two-time Olympic champion Hanyu Yuzuru for the first time in over a year.

bonita said:
Even Nick McCarvel started his article with haircut

Apparently because Nathan himself said it (Hallelujah). Nick commented that on Dsntedge's latest insta post.

Really hoping everyone can stay safe
1

Not that I expected anything else from him, but his planned jump layouts are (still) killing me...

Also not sure about the mental health part, after seeing him at Nats and comparing to the last two seasons... hopefully he'll succeed at a better mindset when he steps onto the ice for his programs at Worlds.
Last edited: Mar 12, 2021
S

One more article from Reuters 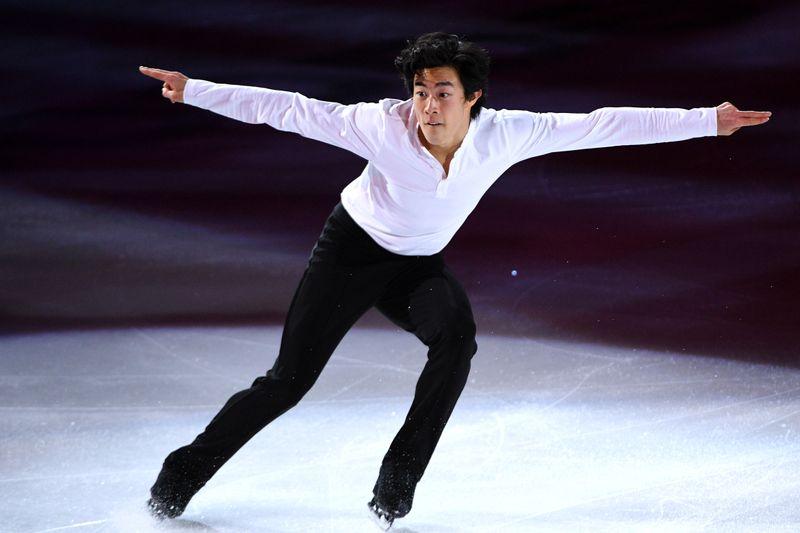 A haircut, double-masking and a few prayers will all be part of Nathan Chen's preparations as the American heads to Stockholm to defend his world championship figure skating singles title with the cloud of the COVID-19 pandemic hanging over the competition.

I really love the casual side hits at his haircut. "The mop-topped skater with a haircut on his to-do list"

@Mamamiia While enjoying some older videos of Nathan, I rewatched your Sun Valley recording of his La Boheme practice out in the sun. The way he moves looks so beautiful and effortlessly elegant!

His speed and the way he's floating across the ice, stunning! Thank you so much again for capturing it, and with such high video quality at that!
(also still voting for him to put on his casual practice attire for competition instead of a costume,

still think he looks the best in those clothes)

Makes me so sad that we didn't get to see him skate his current programs in their raw form during last summer, in a carefree, relaxed setting such as Sun Valley practice usually is for him. And who knows what's going to happen this upcoming summer...

^ I rewatched those videos over the weekend too! Wish I had handled the camera better during Caravan open practice!
1

Mamamiia said:
^ I rewatched those videos over the weekend too! Wish I had handled the camera better during Caravan open practice!
Click to expand...

I especially love those first Land of All outings from that summer, I really enjoyed that first shortened version of it and the way he skated it at Sun Valley.
B

Our boy picked up another sponsor, Team Panasonic 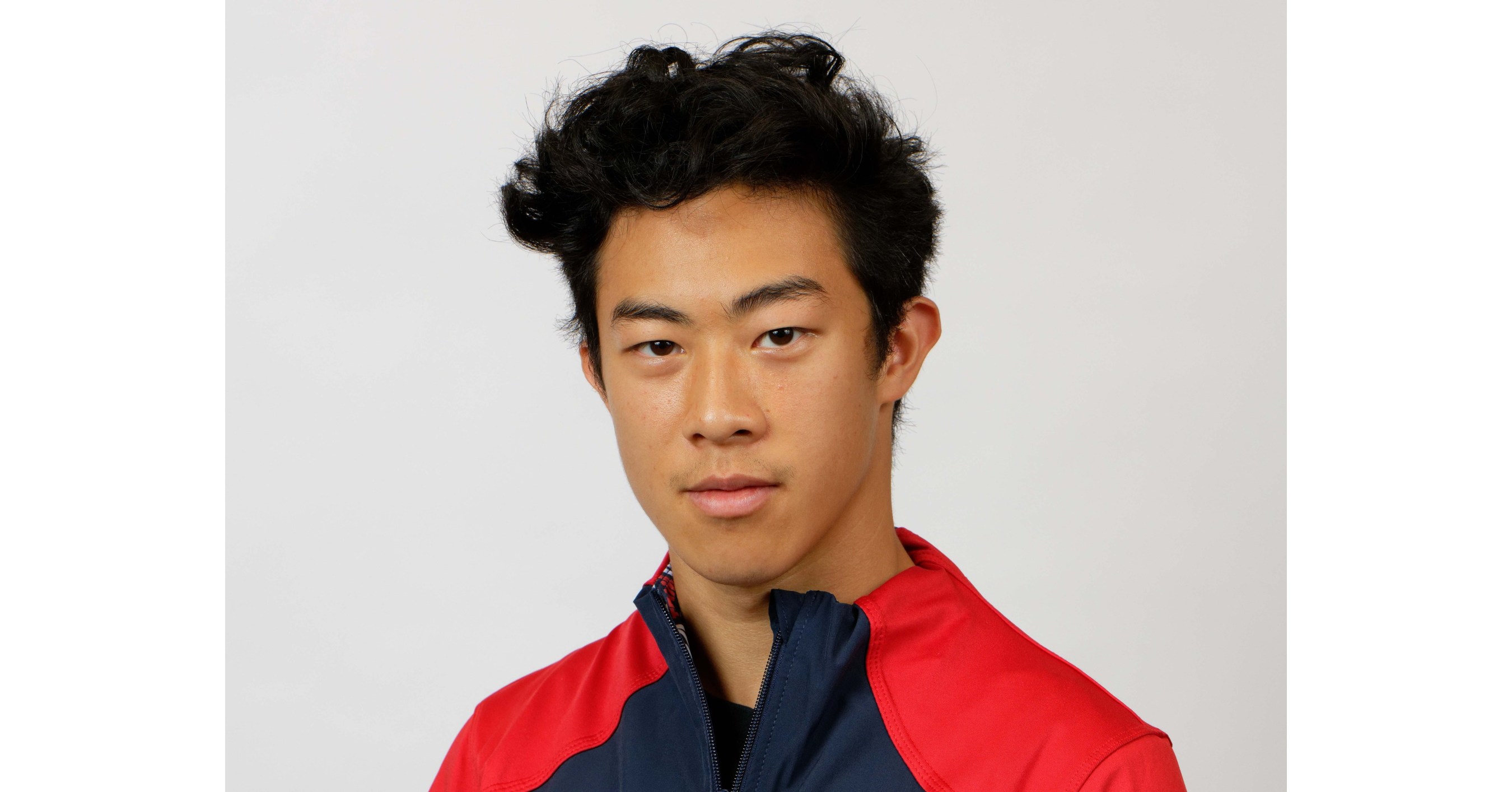 ETA:
Panasonic IG, it is also in its IG story “Breaking News”

Im pretty curious as to what kind of sponsorships these entail. Like does he get paid a salary? Or they are just giving him free stuff?
S

shine said:
Im pretty curious as to what kind of sponsorships these entail. Like does he get paid a salary? Or they are just giving him free stuff?
Click to expand...

I'm guessing there is money along with bonuses for medaling at major events like Worlds/Olympics. Even though he is retired I'm sure Michael Phelps is not on Team Panasonic for the free headphones.