Anna Shcherbakova has changed a part of her free skate. She is now skating to:

Valtter Virtanen (FIN)
SP: Thule by Travis Lake and This Place was a Shelter by Ólafur Arnalds
FS: Sail by Awolnation, We Are by HAEVN (Symphonic Tales)
Choreography by Adam Solya

Apparently, Mariah, Bradie, Audrey, Starr, Maxine Marie and Sierra Venetta performed at an isp competition just yesterday..... but I cannot find out their music selections. Does anyone know?

Wow, Flashdance is a cool choice. Can´t wait to see her perform this at NT

now i need my dancing banana, i'll put this instead

Mihhail Selevko (Estonia):
SP: Nothing Else Matters by Metallica
FS: House of the Flying Dragons (soundtrack) by Shigeru Umebayashi

Valtter Virtanen (Finland):
SP: Thule by Travis Lake, This Place Was a Shelter by Olafur Arnalds
FS: Sail by Awolnation, We Are by HAEVN

Thomas Stoll (Germany):
SP: Istanbul by They Might Be Giants
FS: A Whiter Shade of Pale by Procol Harum

Matteo Rizzo (Italy):
SP: Romanza by Andrea Bocelli
FS: From Now On (from The Greatest Showman) by Benj Pasek and Justin Paul

Burak Demirboga (Turkey):
SP: They Live In You (from The Lion King: Musical) by Elton John
FS: Who Wants to Live Forever by Queen

Bluediamonds09 said:
Apparently, Mariah, Bradie, Audrey, Starr, Maxine Marie and Sierra Venetta performed at an isp competition just yesterday..... but I cannot find out their music selections. Does anyone know?
Click to expand...

Mariah SP is Glitter in the Air by P!nk (Choreo by Rippon), LP is Abba mix (choreo by Shae-Lynn)
Bradie SP Moderation by Florence + the Machine, LP is Dawn of Faith By Eternal Eclipse mixed with Puzzle by Kushal(?)

Rika Hongo
SP: "Song for My Brother", from Korean Drama "Crash Landing on You"
FS: "Reawakening" from "Ghost: in The Shell", choreo by Shae-Lynn Bourne

Rika is back and in such fashion, this can only be a good news

Alysa Liu
SP: La Strada (I believe by Nina Rota)
FS: The Storm (not totally sure who it's by, but possibly Balasz Havasi)
choreo. by Lori Nichol

When two-time reigning U.S. champion Alysa Liu makes her 2020-21 season debut in the International Selection Pool (ISP) Points Challenge, which will be available Oct. 6 on the U.S. Figure Skating Fan Zone, fans might be seeing a new Liu. 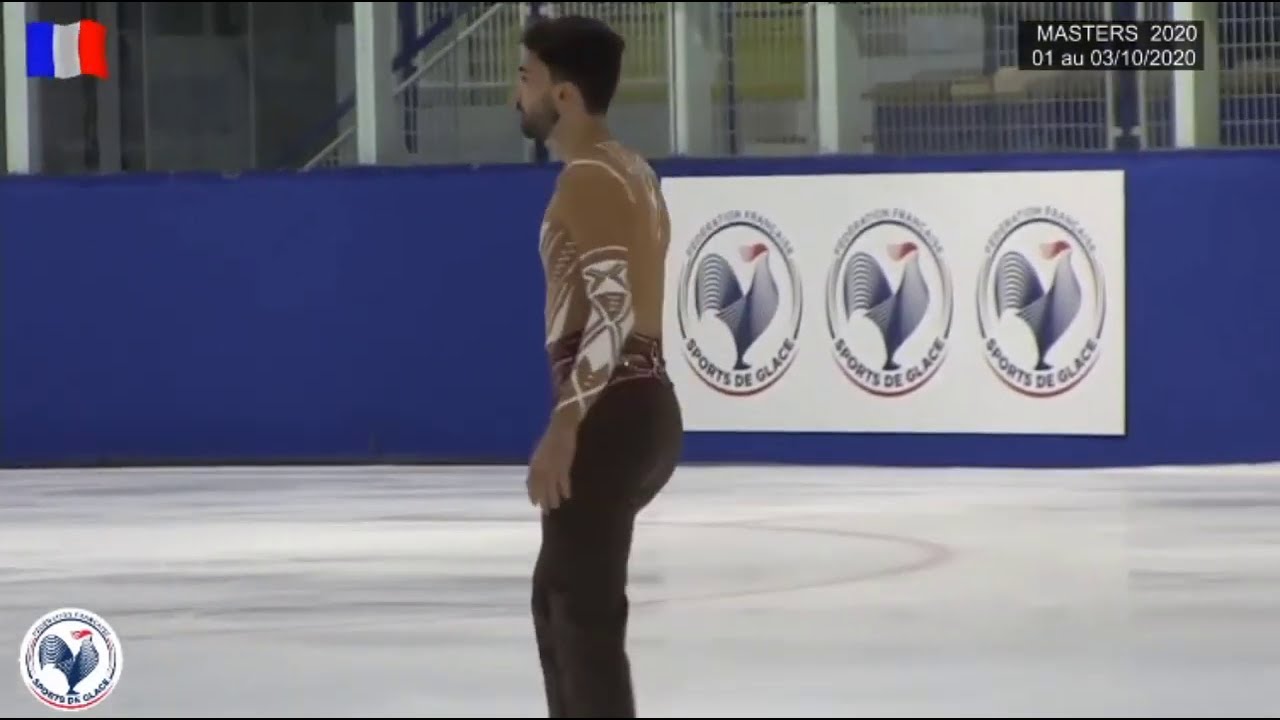 Natalie Weinzierl (Germany):
SP: Lady Marmalade performed by Christina Aguilera
FS: A Time For Us from Romeo and Juliet by Nino Rota, performed by George Davidson

Matilda Algotsson (Sweden):
SP: Special Death by Mirah/The Carnival by Amanda Jensen
FS: Clouds, The Mind on the (Re) Wind by Ezio Bosso/Arcade by Duncan Laurence

Nikola Rychtarikova (Czech Republic):
SP: I Still Need You from Versailles by Claudine and Fabien/Light of the Seven from Game of Thrones by Rawin Djawadi/Outro from Versailles by M83
FS: Hernando's Hideaway by Archie Bleyer/Maria de Buenos Aires by Astor Piazzolla
You must log in or register to reply here.